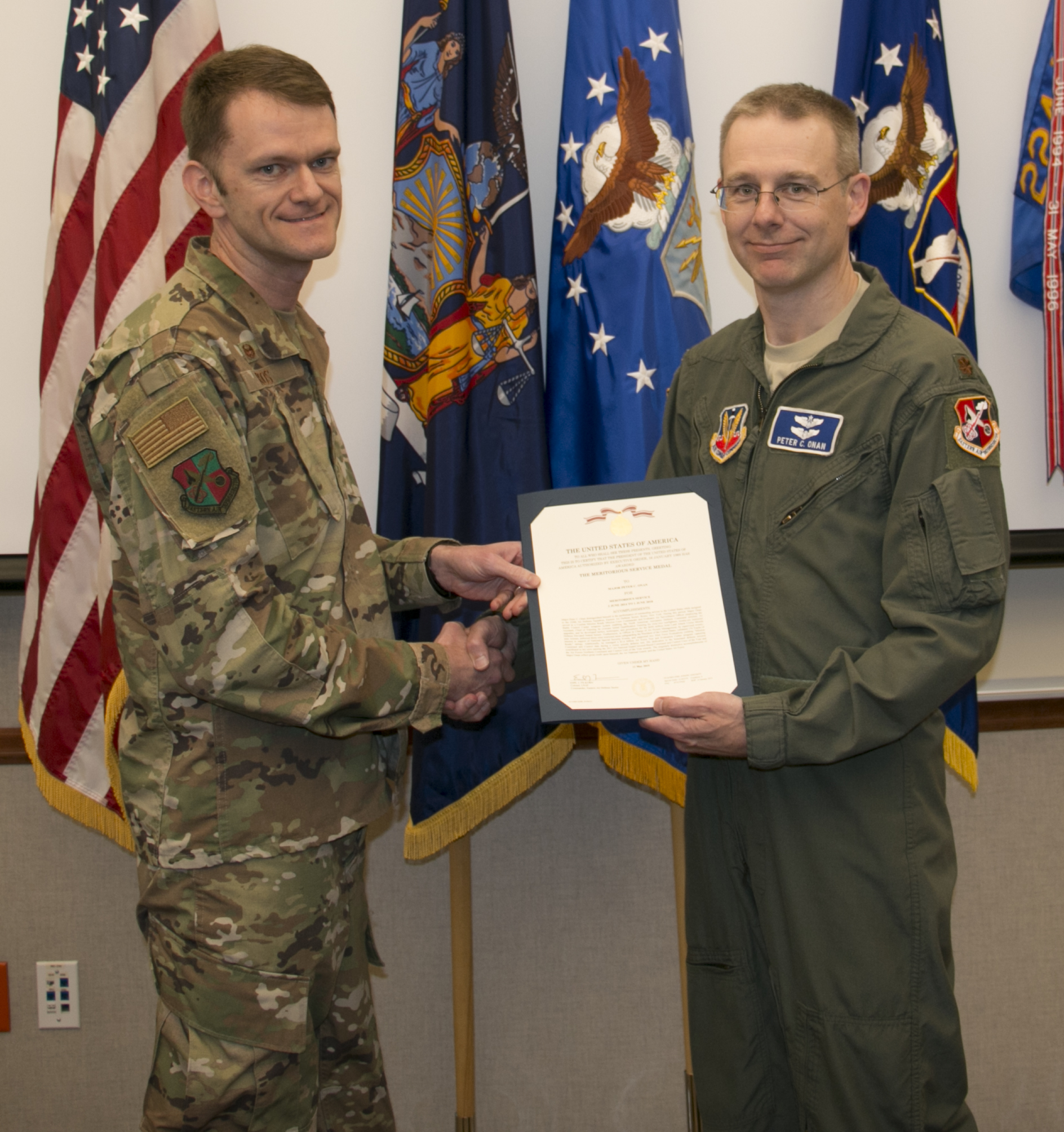 A mission crew commander at the 224th Air Defense Squadron, Onan was recognized for his outstanding work directing operations supporting Presidential flights and National Special Security Events. Other contributions included developing and conducting qualification training for more than 60 Airmen, and spearheading the unit’s participation in a $1.6 billion test and evaluation project.