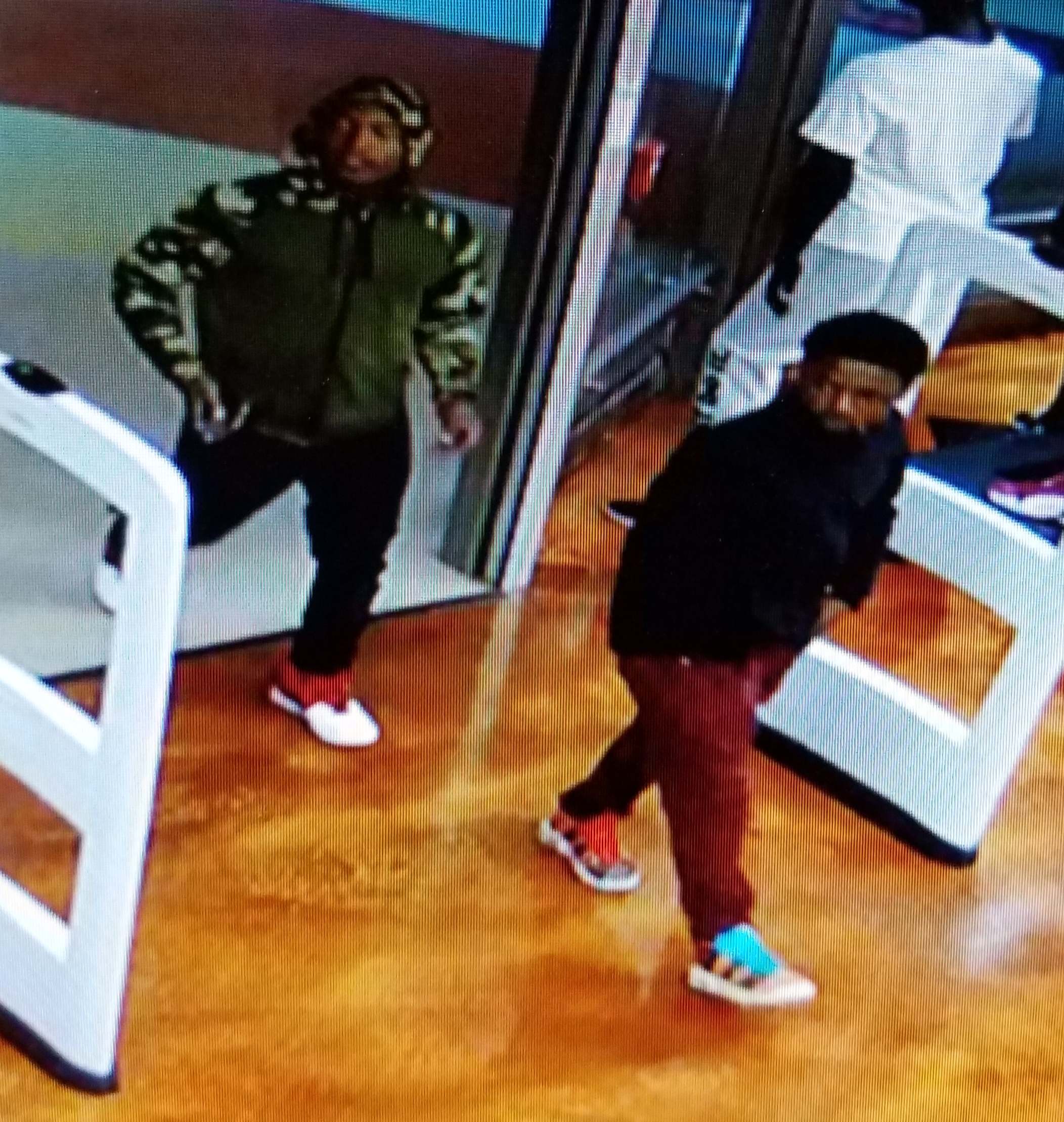 Anyone with information on the identity of either individual is asked to contact state police at 315.366.6000.

All information will remain confidential.

Troopers investigate fatal UTV crash in Jefferson County
On Sept. 1, 2019, at approximately 5:39 a.m., State Police in Carthage responded to a utility task vehicle accident that occurred at 31602 Lee Road in the town of Champion, Jefferson County.

According to police, investigation revealed Derek A. Moore, 45, of Copenhagen, was operating a 2018 Polaris UTV on Lee Road at high speed when he failed to negotiate a turn, striking two fixed signposts and driving off the shoulder of the roadway, causing the UTV to overturn and strike a utility pole.

Moore was pronounced deceased at the scene.

On Aug. 31, 2019, at approximately 2 a.m., state police in Sylvan Beach responded to a one-car crash that occurred on Osceola Road in the town of Florence, Oneida County.

According to police, investigation revealed a 1989 Chevrolet pickup truck operated by 26-year-old Jared O. Platt was southbound on Osceola Road when he failed to negotiate a curve and drove off of the roadway and struck a tree.

A passenger in the vehicle, Kyle Z. Platt, 26, was pronounced deceased at the scene. Jared Platt was air-lifted by Mercy Flight to SUNY Upstate Medical University, where he was listed in stable condition.