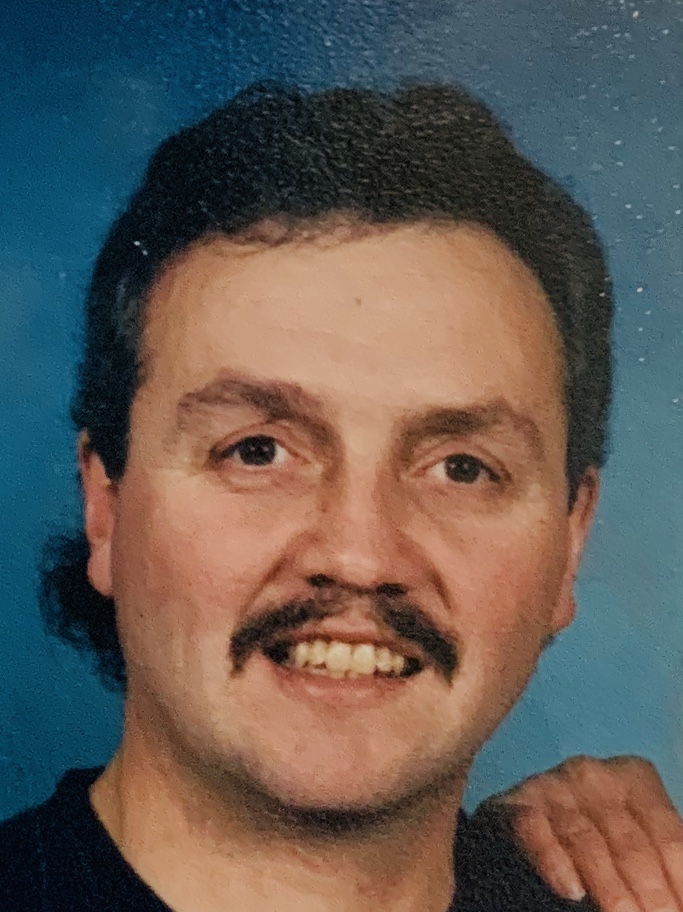 Frederick S. Richardson (‘Fred’) of Bush Road, Pompey, passed away Saturday morning August 31, 2019, at his home. Fred was born in Oneida to Vernon Richardson and Irene (Jones) Richardson on September 18, 1949.  He grew up in Peterboro, working on his family farm.  This fostered his love for nature and the outdoors. Fred served in the United States Army during the Vietnam War and continued his service in the Army Reserves. He retired from the Carpenters Union after dedicating 48 years to the construction industry, having built many of the buildings in the Syracuse area, including the MOST, the SU College of Law and the Cornell University Library expansion.  Fred spent 33 years working for Edward Schalk & Son and received awards and recognition for his work, including the 2008 Craftsmanship Award from the Syracuse Builders Exchange for his work on the SI Newhouse School.  He also proudly built the home that his family has lived in for almost 40 years.

Fred was an avid SU fan and coached pop warner football.  He could fix anything with a motor and was always up for a challenge.  He enjoyed snowmobiling, boating and spending time on the St. Lawrence River, but above all he loved his time with his close friends and his family.

He shared his passion and knowledge with others and his kids share his hobbies and love for the outdoors.  Fred was kind and patient and always willing to help anyone.  His quiet, subtle sense of humor was one of many qualities his friends and family adored. Fred was predeceased by his parents.  He is survived by his loving wife of more than 40 years, Pamela (Oswald) Richardson; children, Hillary (Darren) Tracy, Benjamin (Julie) Richardson and Ryan Richardson and five grandchildren; his brother Richard (Lillian) Richardson of Morrisville and a host of brothers-in-law, sisters-in-law, nieces, nephews and friends. Information regarding services will appear at ballweg-lunsford.com.  Services will be held at the Pompey Community Church later this week.  In lieu of flowers, please send donations to the Pompey Hill Fire Department at 7407 Academy Street, Pompey, N.Y. 13138.

Ballweg and Lunsford Funeral Home LaFayette has care of the arrangements.