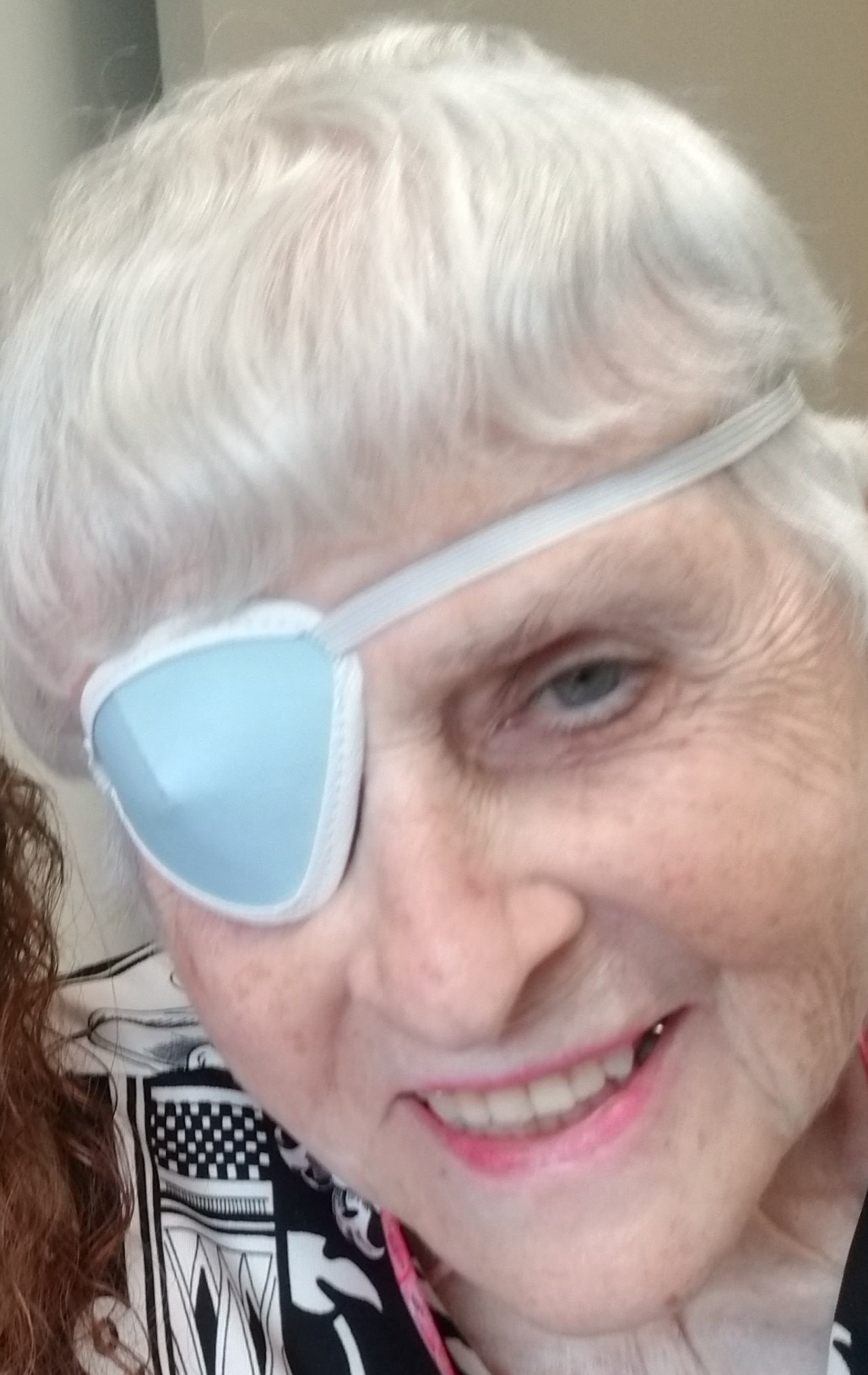 Arrangements are through Fiore Funeral Home, 303 Main St, Oneida. Services are at 4 p.m. Tuesday, Nov. 19, 2019, at the funeral home; the Hon. Leo Matzke will officiate.

Donations in lieu of flowers may be made payable to Lehigh Valley Health Network and mailed to LVHN, Office of Philanthropy, 2100 Mack Blvd., 4th floor, Allentown, Pa. 18103, with the notation “General Burn Fund” written in the memo line.

Martha was born Aug. 15, 1934, in Passaic, N.J., to Eugene V. Nourse originally of Barbados and Elizabeth Mary Boyle, originally of Ireland. A career woman then military wife for many years, she traveled much of the United States, making homes in New Mexico, Minnesota, Oregon, Connecticut, Florida and New York during her eight-and-a-half decades.

Martha was a trained opera singer, and her passion for music continued throughout her life. She was educated in New Jersey public schools and studied at Lane Community College in Eugene, Ore., while working full-time and raising her children. She also studied at CCBI after moving to New York.

In her later years, Martha worked in the home health care field, then transitioned to part-time retail work in her retirement years. She received numerous recognitions in her educational pursuits and employment history.

In 2002, she suffered extensive burns while cooking; her injuries kept her in hospital and rehab facilities for nearly two years, and she lost her voice, an eye and most use of her leg muscles. After being discharged from in-patient care, she returned to New York from Florida to be closer to her children and grandchildren.

Fiercely independent her entire life, she insisted on maintaining that status and made a home at Oneida Towers for the past 14 years, relying on her power scooter to jet off to the post office, library, several area doctors and various local shopping center; she was treated like a celebrity nearly everywhere she went.

She was an avid supporter of numerous veteran and nature conservation organizations, tried to help others wherever possible and was always busy, always upbeat and always smiling.

She was predeceased by her husband of 28 years William R. Heikkinen, her son Douglas L. Rush and her sister Jean Toner.