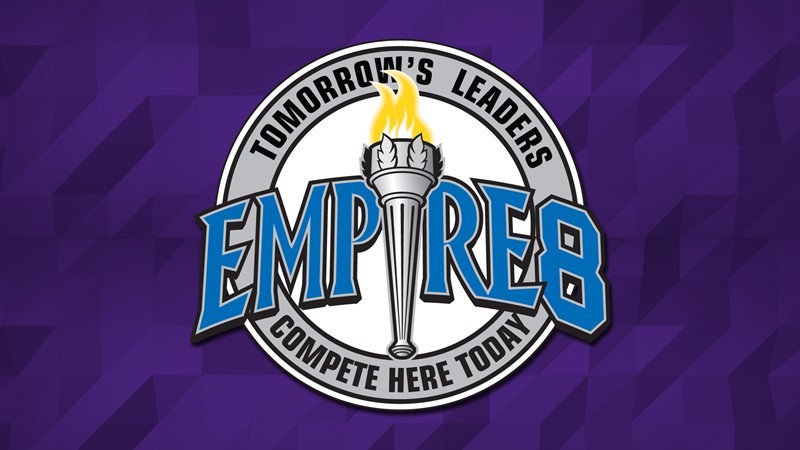 The Empire 8 Conference recognized 64 Soaring Eagles on its semi-annual president’s list, which honors student-athletes who achieved a grade-point of 3.75 or higher during the fall term. Among them are Anna Kempf of New Woodstock, field hockey/softball and Elizabeth Shephard of Cazenovia, field hockey.

A total of 655 student-athletes from the E8’s membership were recognized for their excellence in the classroom this past semester with the president’s list distinction, one of most prestigious honors the conference recognizes. Recipients of this honor must earn a 3.75 grade-point average or higher during the semester, while participating in an NCAA-sponsored sport. In addition, the student-athlete must display positive conduct on and off campus and be enrolled full-time at the member institution.