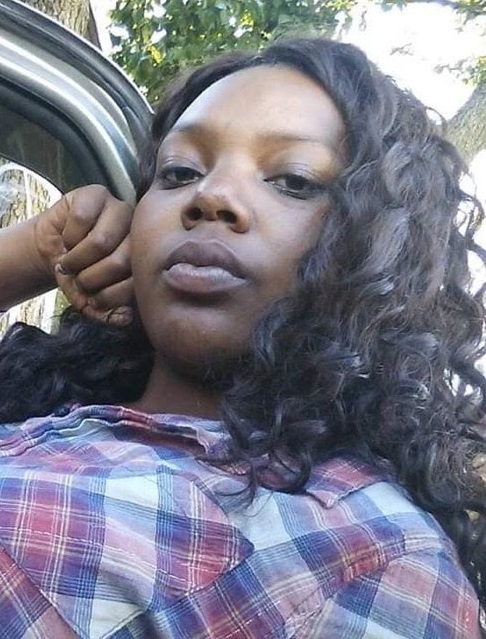 According to police, Oliver-Kenney remains in critical condition with a severe head injury. A spokesman for the UPD says he is unable to be formally arraigned on the charge of second-degree murder.

The Utica Police Department will be working with the Oneida County District Attorney’s Office for a possible presentation of the case to a grand jury; Oliver-Keeney’s condition will be monitored.

Police say Oliver-Kenney and victim Chante Miller were in a romantic relationship and have children in common.

Police say that at this point in the investigation, it appears that Miller was a victim of a murder/attempted suicide; the suspect in this investigation remains in critical condition.

This afternoon of Monday, Feb. 24, 2020, the Utica Police Department responded to 1002 Blandina St. regarding a shots-fired investigation. The en-route officers were advised that an individual had shot another person and then turned the weapon on himself.

Upon arrival of the first responding officers, they located a deceased female and a male who was suffering from, as all evidence to this point indicates, a self-inflicted gunshot wound to the head. At that time, the male was showing signs of life, but was obviously suffering from a serious life-threatening injury.

He was immediately transported a local hospital where he underwent emergency surgery. He is in critical condition.

Police continue to monitor his condition and will provide updates in the investigation as they arise. Names of the involved parties will be released pending notification of all next of kin.

Police ask anyone with information regarding this incident to contact the Criminal Investigation Division at 315.223.3510.