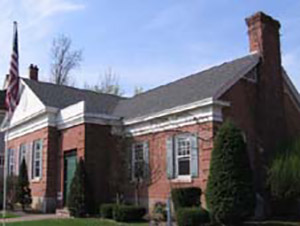 On Tuesday, March 3, 2020, voters in the Oneida Public Library’s Special Legislature Library District voted in favor of the operating budget proposed by the Library’s Board of Trustees for its next fiscal year by 228 to 64 votes and elected Michael J. Kaiser to a five-year term on the library board with 252 votes.

The library’s operating budget for its fiscal year starting July 1, 2020, will be $443,497, of which $391,497 will come from the library tax levied by the six municipalities that make up in whole or in part the Oneida Library District

Kaiser, newly elected to his first term as library trustee, will take his seat on the board on July 1. The board currently consists of G. Richard Kinsella, Jr., president; Lillian White, vice-president; Bradford Adams, treasurer; Patricia Albaugh, secretary; Gary N. Taylor; and Katherine Wojciechowski. Board members serve five-year terms without any compensation.