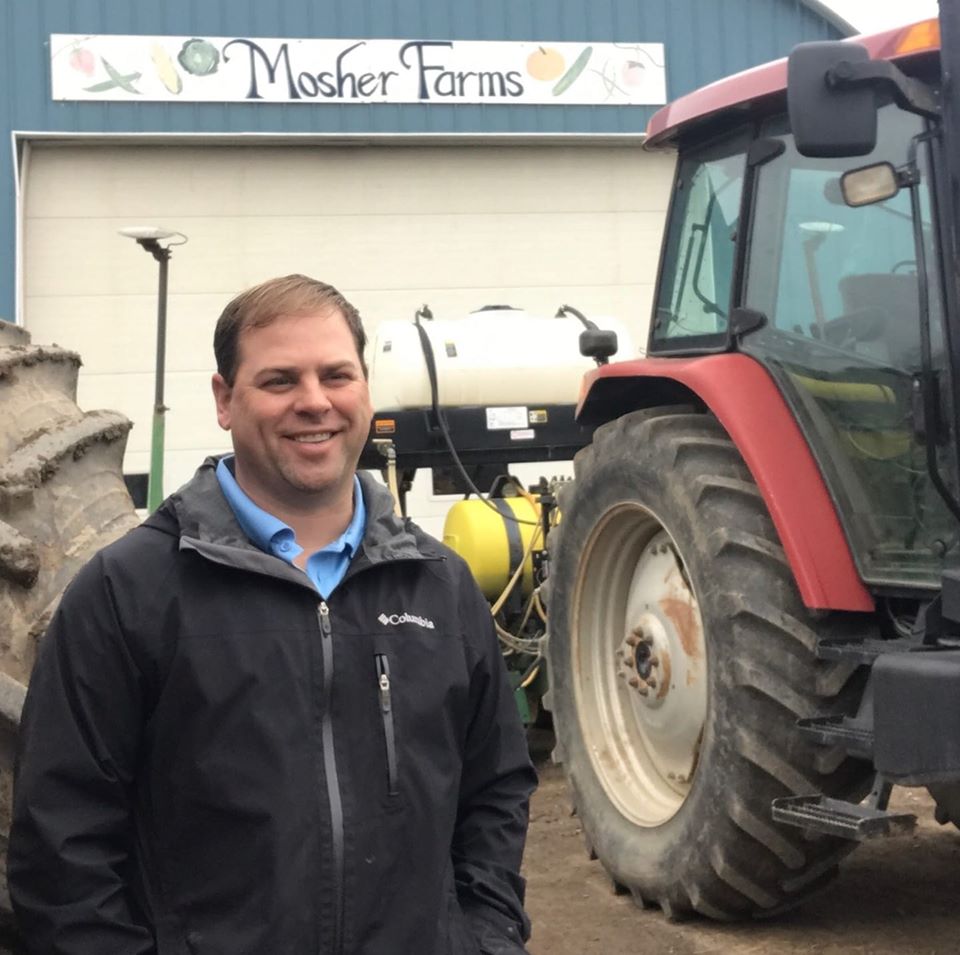 On Wednesday, May 20, Corey Mosher’s campaign team announced that he had received the endorsement of Senator Rachel May. This endorsement marks the first endorsement of Mosher from a state legislator.

“I am delighted to endorse Corey Mosher to represent the 121st Assembly District,” May said. “He is my dream colleague in the legislature: a thoughtful leader with a big heart and a deep commitment to his community.

“As a fourth generation farmer, Corey gets it: he knows hard work, he knows the soil under his feet, he knows the economic and labor issues our region faces, and he knows what matters to families in central New York. His work with key organizations has made him a leader in the agricultural community and given him real insights into broader issues of food distribution, agricultural education and environmental sustainability. He will bring an important voice to the Assembly and I can’t wait to work together with him in Albany.”

“I could not be more humbled and flattered by Senator May’s words,” Mosher said. “Working under her was the opportunity of a lifetime. Through her, I saw on a daily basis how compassion and empathy could be brought into politics and used to help better the lives of the people of this community. Her endorsement means the world to me and proves to me that my message is worthy of being heard.”