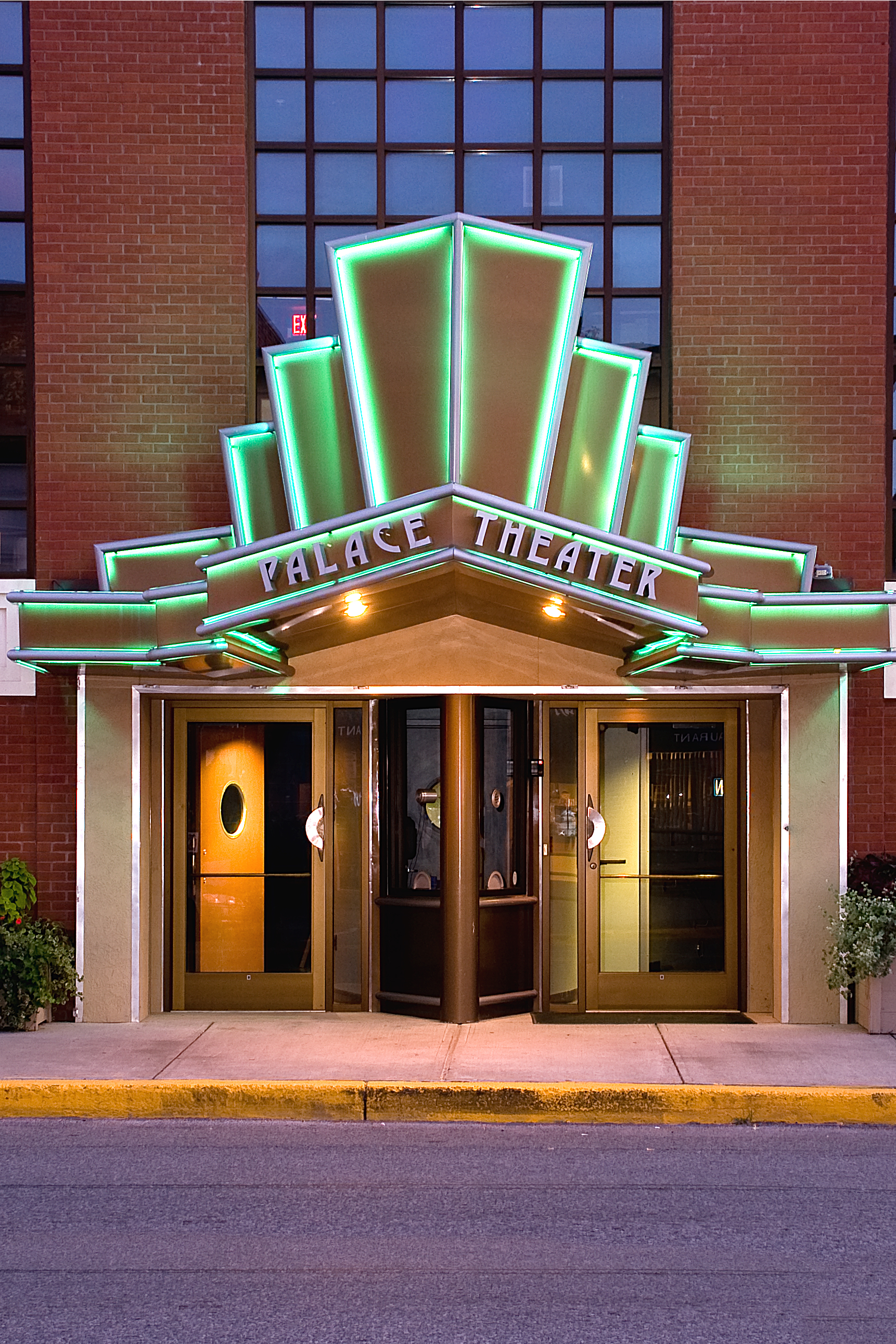 Since 2016, Victoria Kappel has served as the executive director of Arts at the Palace. She has been an asset to the organization during her tenure and it is with sadness that the board of directors announce her departure in early April.

Under Kappel’s direction, Arts at the Palace delivered quality performances through the Main Stage series, signature Jazz at Noon performances and Theater for Young Audiences. During her time at AATP, Kappel has introduced new and creative programming with the summer youth theater workshops and From Script to Stage, which has continued to evolve since its introduction in 2018.

Kappel’s efforts have been responsible for several grants recently awarded to Arts at the Palace from the New York State Council on the Arts, the Mid-York Foundation, Regional Economic Development Council Region 9 Tourism Initiative, and Central New York Community Foundation. These grants will provide funding towards current and new programs.

As Kappel departs from this role, the board is firmly committed to its mission of presenting, developing and expanding the reach of the arts within the Central New York Region.

“Victoria has made significant contributions to the growth and success of Arts at the Palace during her four-year tenure,” said Arts at the Palace Board President Deb Barker. “Her understanding and passion for the arts allowed her to deliver high quality programming that was well-received within our community. We are truly grateful for all she has done and wish her continued success in her future endeavors.”

Kappel will be succeeded by Elizabeth Douglas as executive director, which will become a part-time position with ongoing support from the board and other volunteers. Douglas has served as office and facilities manager for Arts at the Palace and as a grant steering-committee volunteer. She brings to the organization a diverse background in professional writing and design as well as experience working with nonprofit organizations such as the New Hampshire Humanities Council. A longtime Hamilton resident who is active in the community, Douglas is eager to carry on the high-quality performances and programming at Arts at the Palace with the ongoing support of donors and patrons.