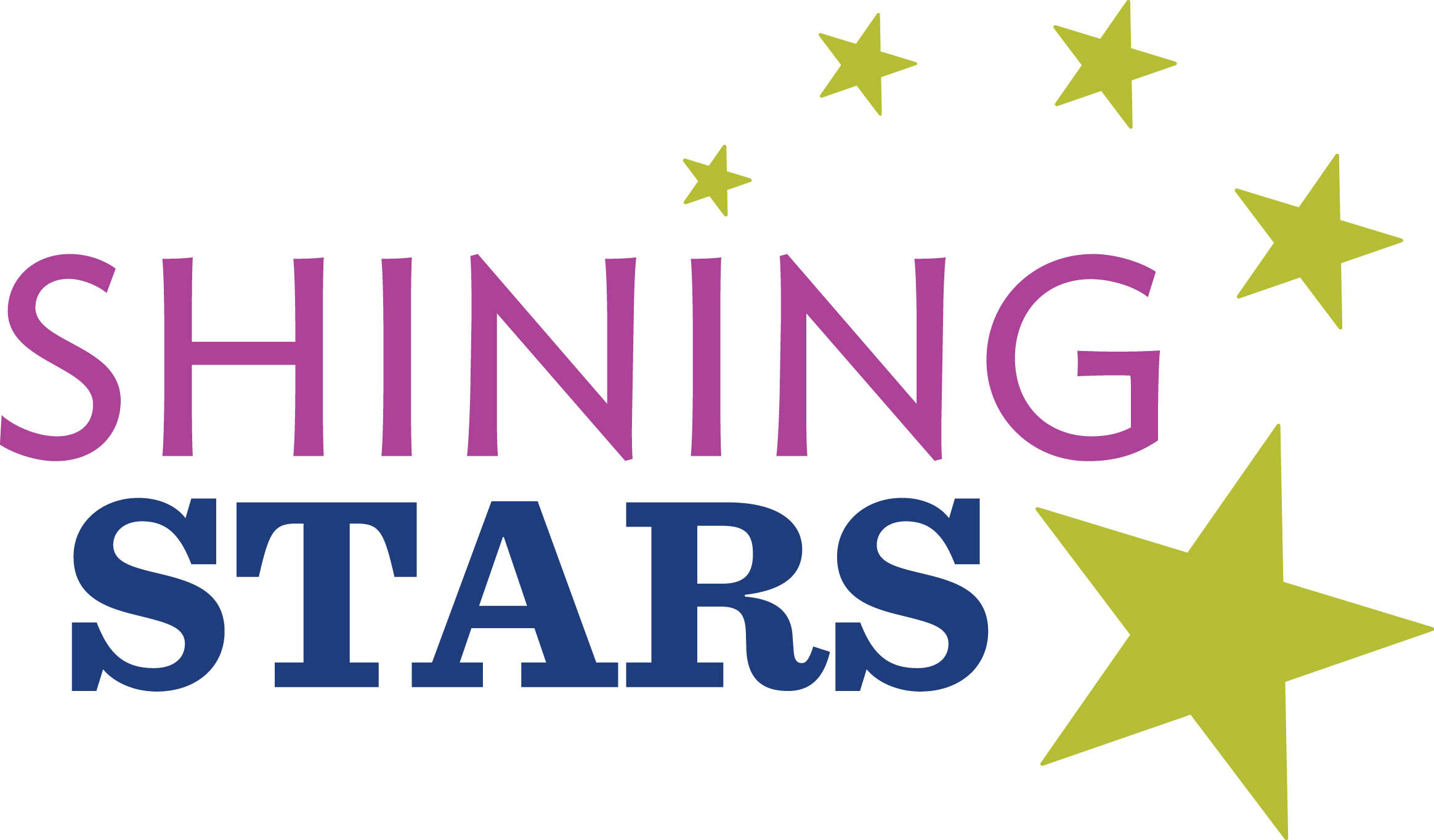 Emma Rousell of Cazenovia, a member of the class of 2023 at Bryant University, has been named to the deans’ list for the spring 2020 semester.

“These outstanding achievements are particularly commendable, as students have overcome significant challenges to demonstrate an unwavering commitment to excellence,” said Provost and Chief Academic Officer Glenn Sulmasy, JD, LL.M. “I am impressed and proud of their resilience, dedication and innovative spirit.”

Bryant University is dedicated to the pursuit, recognition, and celebration of academic excellence, and we congratulate Emma on this outstanding achievement.

Ashley Donaldson, a senior music/business major at Grove City College, has been named to the dean’s list for the fall 2019 semester. Ashley is a 2016 graduate of Vernon-Verona-Sherrill High School and is the daughter of John and Anna Donaldson from Oneida.

Ian Melvin of Cazenovia has been named to the Champlain College president’s list for the fall 2019 semester.

Students on the president’s list have achieved a grade point average of 4.0 or higher during the semester.

Tanner Williams of Oneida has been named to the dean’s list at the University of New Hampshire for earning highest honors for the fall 2019 semester. Williams is majoring in business administration: marketing.

More than 2,400 Coastal Carolina University students were named to the dean’s list for the fall 2019 semester. That’s nearly 20 percent of the student body with a grade point average between 3.5-3.99 for the spring semester.

Among the students earning recognition on the dean’s list was Jason Randall of Chittenango, a recreation and sport management major.

An additional 802 students were named to the president’s list for achieving a 4.0 GPA during the spring semester.

Ben Sovik of Cazenovia was named to the president’s list by Dr. Troy Shoemaker, president of Pensacola Christian College, for academic achievement during the 2019 fall semester. This was a result of earning a semester grade point average of 3.90 or higher.

Jason Randall of Chittenango earned a bachelor of science in recreation and sport management from Coastal Carolina University Dec. 17, 2019, during the fall commencement ceremony.