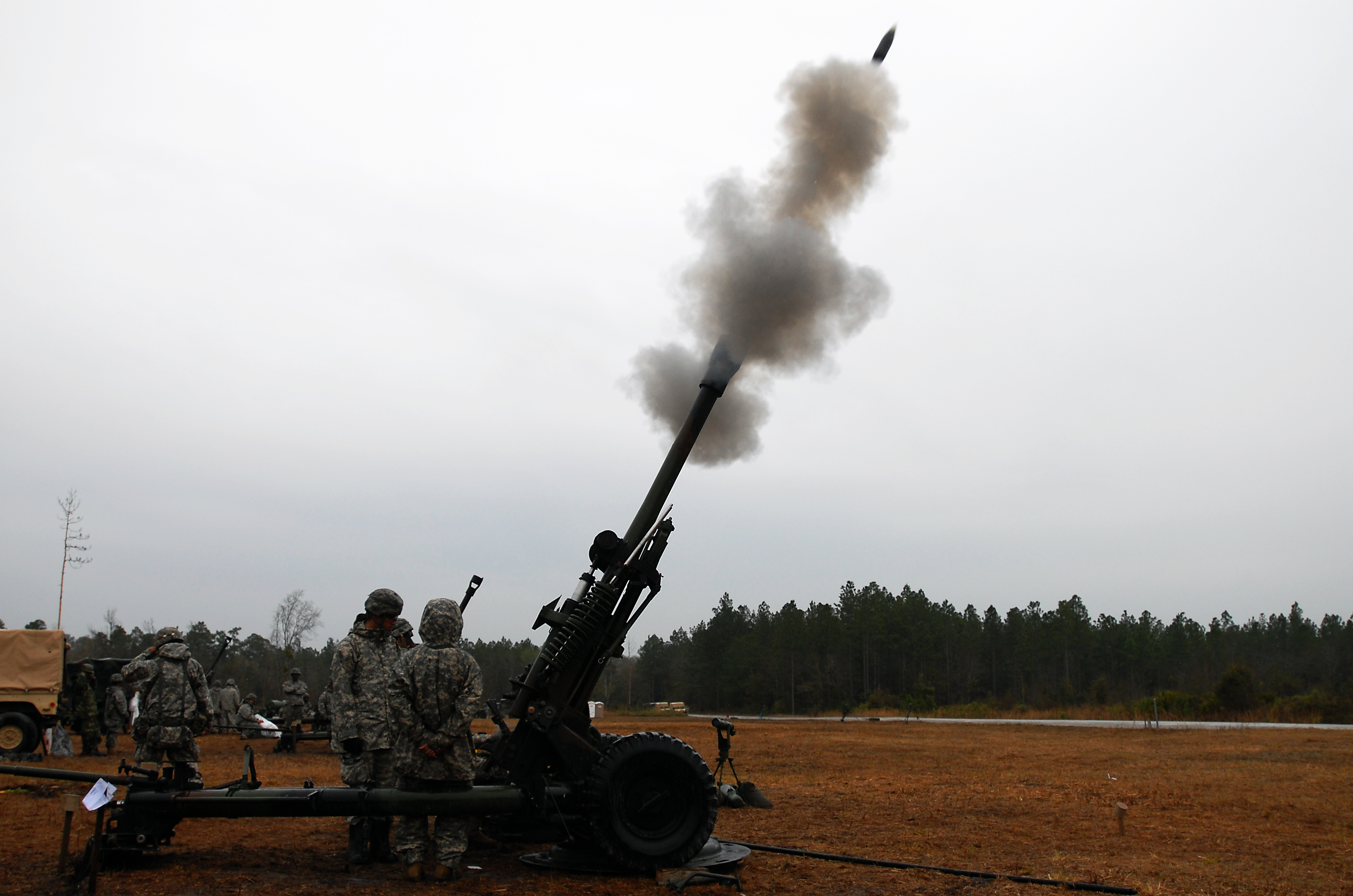 Soldiers of the New York Army National Guard’s 27th Infantry Brigade Combat Team begins their annual training season this week as they train at their home armories, Fort Devens in Massachusetts, Camp Smith near Peekskill and Fort Drum in the North Country.

The training period runs from July 11 to July 31.

The brigade will continue to support the state’s pandemic response with hundreds of soldiers participating in COVID-19 testing sites, food distribution support or critical supply warehousing. But the leadership must also ensure that soldiers are training to maintain their readiness for future missions despite the restrictions required to control the spread of COVID-19.

“As the 27th Brigade continues to support New York state’s comprehensive response to the COVID-19 pandemic, we cannot forget our commitment to the Army and our nation to maintain the readiness required to execute the organization’s wartime mission,” said Col. Robert Charlesworth, the 27th Brigade Commander.

New Yorkers may notice an increase in tactical military vehicles on highways and other roads near armories as the units conduct movements to specified training locations.

The 27th Infantry Brigade Combat Team is headquartered in Syracuse, but the units that fall within the brigade structure span New York state.

More than 550 soldiers in the brigade will conduct their annual training this July.

The brigade has already committed more than 1,500 soldiers to the pandemic response since March.

Instead of previously scheduled large-scale exercises, units will focus on weapons proficiency, equipment maintenance and other individual readiness requirements with the aim of resuming full-scale collective training in 2021, Charlesworth said.

Some of the key training units to be conducted include:

In addition to the annual training exercises, the 2nd Battalion, 108th Infantry will hold its Best Warrior Competition at the Geneseo Armory.

“Although our 2020 training plans were significantly impacted by the pandemic, the 27th Brigade headquarters will still execute an annual training period this month at Fort Drum, New York,” Charlesworth said.

In addition to the current COVID-19 response, 27th Brigade Soldiers have responded to Tropical Storms Irene and Lee in 2011 and Superstorm Sandy in 2012.

The “Orion” brigade is the nickname for the 27th Brigade. The term references the Greek mythology “hunter” and the last name of Maj. Gen. John F. O’Ryan, who commanded the 27th Division in World War I.

O’Ryan was the only division commander in the National Guard to lead his unit throughout World War I. His name is now incorporated into the divisions patch. The patch displays the Orion constellation in the design.