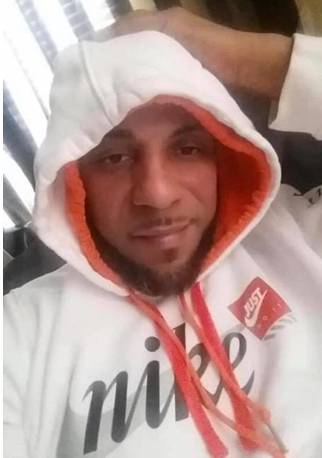 Utica police say the victim in the July 21, 2020, homicide on James Street has been identified as 42-year-old Utica resident Cleastore E. Jefferson.

AT about 8:20 p.m. July 21, Utica police responded to the 100 block of James Street on a report of shots-fired with a gunshot victim.

Upon arrival, officers located a male victim lying on the sidewalk suffering from several gunshots wounds to his body. The first officers on the scene immediately began rendering aid by applying a tourniquet to the victim and conducting other life-saving measures until the Utica Fire Department arrived and took over emergency care.

Jefferson was immediately transported to St. Elizabeth’s Hospital, where he underwent immediate surgery and was listed in critical condition.

Police reported July 22 that Jefferson succumbed to his injuries.

Police ask anyone with information about this incident to contact the Utica Police Department at 315.223.3510, to submit a 100-percent anonymous tip online through Mohawk Valley Crime Stoppers at mohawkvalleycrimestoppers.com, by calling 866.730.8477 (TIPS) or by using the P3 Tips mobile app.