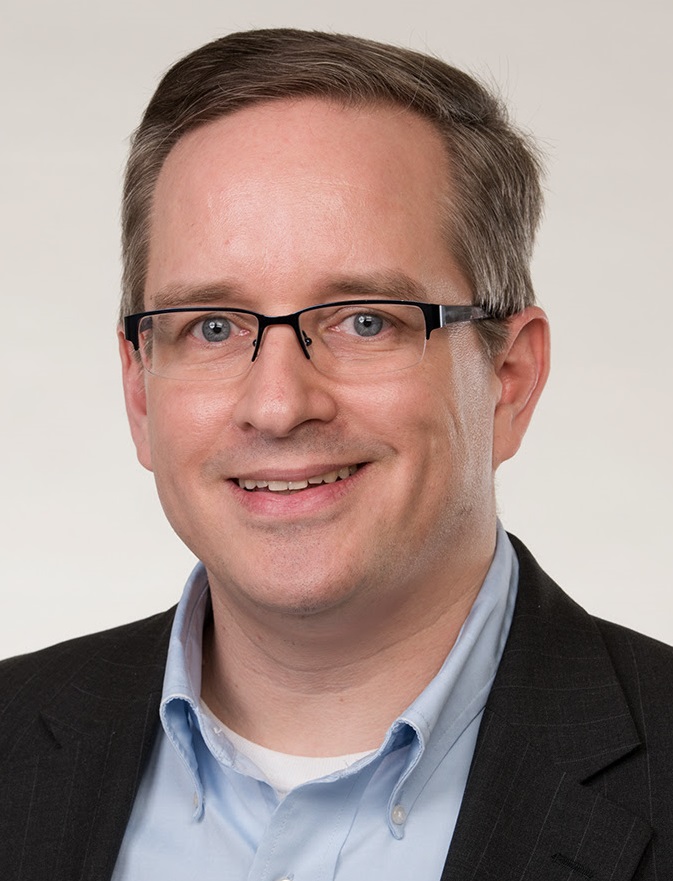 In this new role, Dwyer will lead the operations team and oversee the outside plant, network engineering, network services and field operations departments. In addition, Dwyer will play a lead role in the development, support and improvement of Northland’s products and services.

“We’re extremely excited to introduce Matt as the new vice president of operations,” said Chief Operating Officer Brian Healey. “He has done an outstanding job over the last several years, helping us step up our network, as well as invest in newer technologies and a stronger infrastructure. I’m confident that he will excel in this role.”

Dwyer joined Northland in 1995 as systems administrator, playing a key role in the development of the company’s internet services.

Prior to beginning his career at Northland, he received his degree in computer science from Onondaga Community College in 1993. Dwyer is also a graduate of Leadership Greater Syracuse, class of 2008.

A native of Syracuse, Dwyer resides in Cicero with his wife, Pam, and their four children. He is an active member of many clubs and organizations throughout Central New York, formerly holding leadership roles for Gigi’s Playhouse Syracuse, CNY Arts, Down Syndrome Association of CNY, Partners for Arts Education, Engage CNY and more.