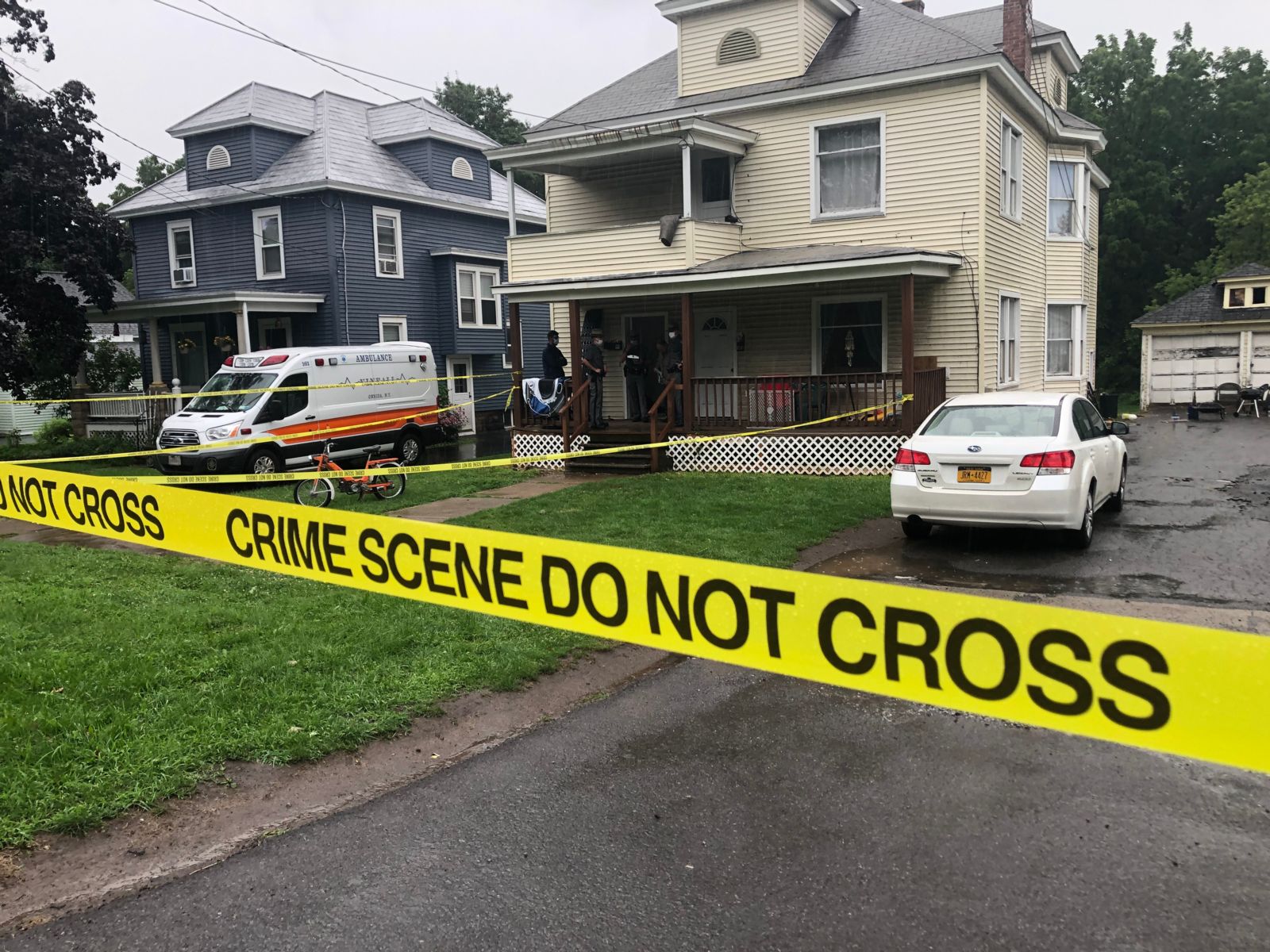 State police in Oneida responded to a reported physical assault that occurred at the upper apartment at the 91 Seneca Ave. residence; when EMS and troopers arrived, they discovered McBain lying on the floor deceased.

Investigators interviewed neighbors and witnesses who heard an argument that occurred in the upstairs apartment and then observed a male running from the victim’s residence and getting into a dark-colored SUV and leaving the scene.

Information was obtained at the scene that the possible suspect vehicle they may have headed toward the Rochester area; Golden was taken into custody and transported to the Oneida County Jail for centralized arraignment and held without bail.

State police were assisted at the scene by Oneida Castle Fire Department and Vineall Ambulance.

Anyone with any information regarding this homicide investigation is asked to contact state police in Oneida at 315.366.6000.