Bells will ring in Peterboro on Equality Day 2020 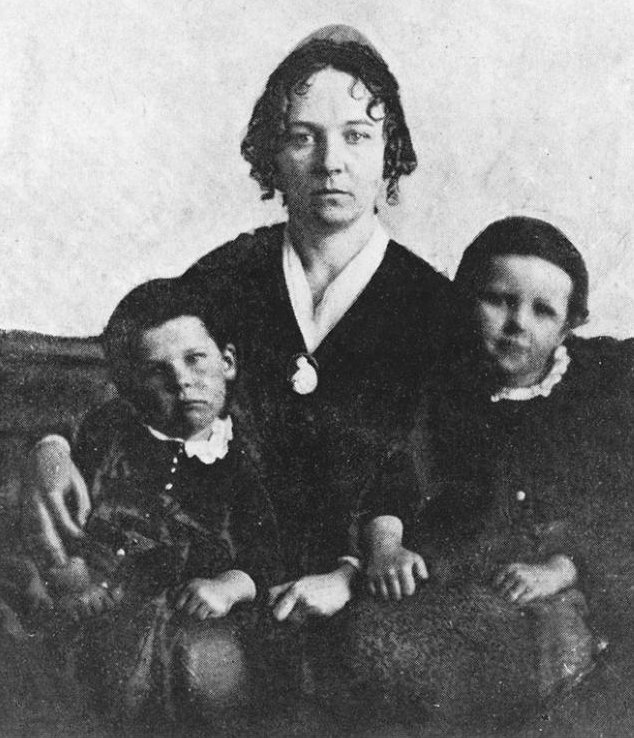 As part of its 2020 activities to commemorate the Centennial of Women’s Suffrage, the Smithfield Community Association in Peterboro will ring the bell in the tower of the Smithfield Community Center 19 times to celebrate the passage of the Nineteenth Amendment to the U.S. Constitution, which reads “The right of citizens of the United States to vote shall not be denied or abridged by the United States or by any State on account of sex.”

The Peterboro United Methodist Church bell on Pleasant Valley Road will join the SCC bell-ringing. The Peterboro organizations invite groups and individuals in the county to join the bell ringing at 6:19 p.m. Wednesday, Aug. 26, 2020.

Elizabeth Cady (Stanton), who spent her summers in Peterboro with her cousins Ann and Gerrit Smith, included women’s suffrage in the Declaration of Sentiments presented at the Seneca Falls Women’s Rights Convention in 1848. Efforts led by Stanton and Susan B.  Anthony in the next half-century did not accomplish a national suffrage law for women. It was on May 21, 1919, that the U.S. House of Representatives passed Amendment XIX followed by the Senate’s passing on June 4, 1919.

In 1971 and 1973 New York Congresswoman Bella Abzug introduced a resolution to designate Aug. 26 as Women’s Equality Day. On Aug. 16, 1973, Congress approved the resolution and specified that “the President is authorized and requested to issue a proclamation in commemoration of that day in 1920 on which the women in America were first guaranteed the right to vote.”

Jacob Donovan-Colin will climb stairs and a ladder to reach the SCC clock tower to ring the bell on Equality Day 2020. Donovan, vice president of the SCA, also winds the clock in the tower. Donna Dorrance Burdick, Smithfield/Peterboro historian, said when the original clockworks in the tower of the Peterboro Elementary School, made by Cazenovia clockmaker Justice Marshall, stopped working in 1935, the residents of Peterboro went over to Cazenovia and asked to buy the boxed Marshall clock that was stored there. The village sold it for $100. One wheel was missing. A man who lived on Cody Road near Peterboro who was a wizard at town clocks had a new wheel made, assembled the clock, installed it and the clock worked perfectly.

The SCA, owner and manager of the Gerrit Smith Estate National Historic Landmark, received a grant from Humanities New York for 2020 Suffrage Centennial programs. Although the initiative to encourage 100 female teens to pre-register and to march as suffragists in the Fourth of July parade was announced at Gerrit Smith’s annual birthday party March 7, 2020, COVID19 cancelled the rest of the teen-voter programs, as well as other presentations.

Black suffragists, Frederick Douglass in Peterboro and the United States Colored Troops have been rescheduled to Emancipation Day Saturday, Aug. 7, 2021. The “Abolition Movement Launched the Women’s Right Movement” will be presented during the National Abolition Hall of Fame and Museum Induction Weekend Oct. 22 through 24, 2021.

The Bloomer Tea with Leah Fought, Ph.D., and Melissa Grube as Elizabeth Cady Stanton, has been postponed to Sept. 24, 2022.

The buildings of the Gerrit Smith Estate National Historic Landmark in Peterboro are shuttered for 2020 due to COVID 19. The grounds and exterior exhibits on three acres of the estate are open from dawn to dusk for people who respect property and social distancing. For more information on GSENHL or to join the Equality Day bell-ringing, contact info@gerritsmith.org or 315.280.8828. Send a photo to be shared during the ringing. It is not necessary to send participation information, but appreciated and valued.