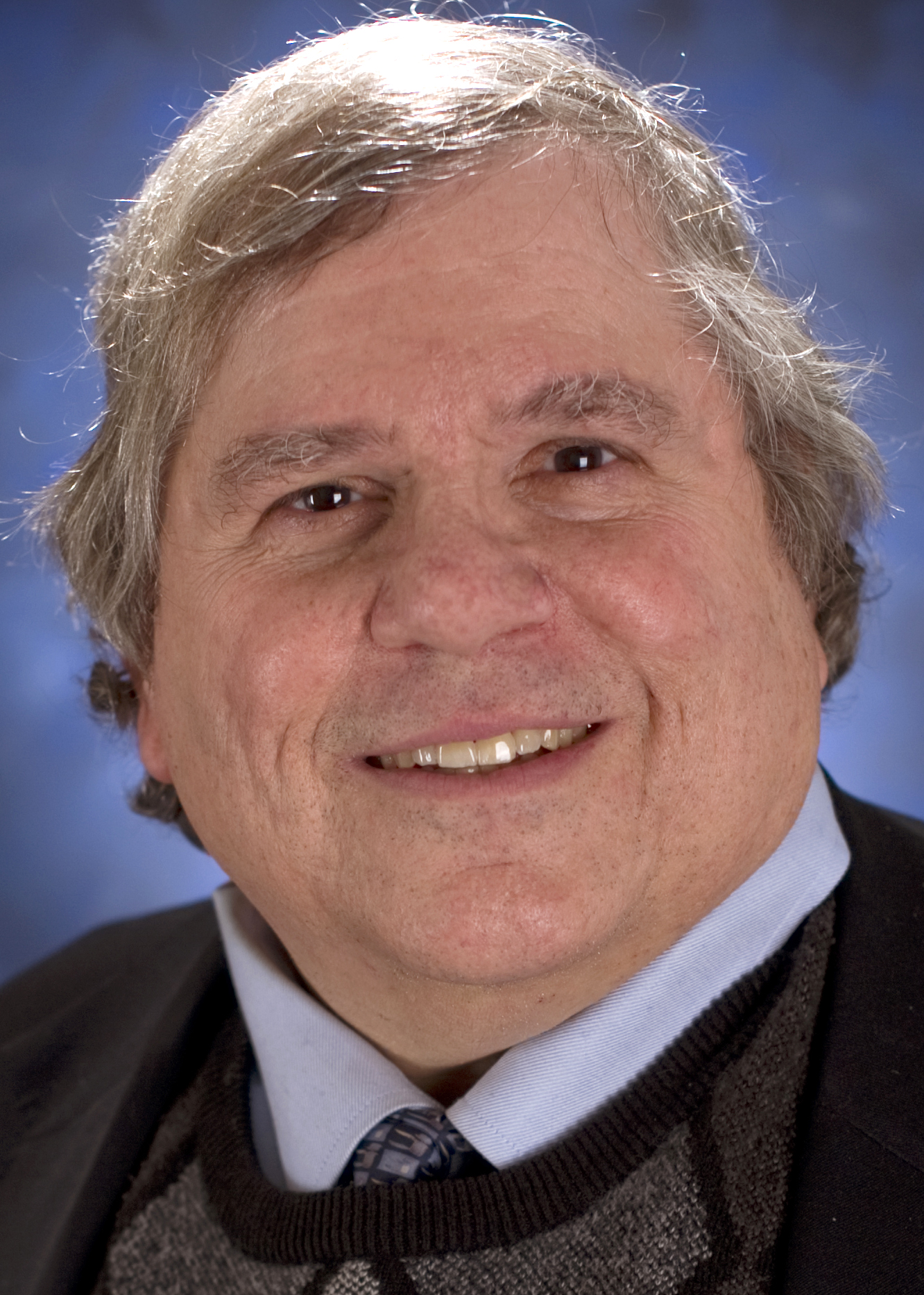 It’s easy to talk about “going green” and making environmentally-sound choices; Lebanon took action last year through Community Choice Aggregation. Over the past year, the residents of Lebanon have banded together to make a greener choice every time they turn the lights on.

In July 2019, the town joined a group of Southern Tier municipalities that chose a 100-percent renewable electricity supply for their residents. The group also includes:

Through the MEGA CCA program, Lebanon committed to support renewable energy by participating in a bulk purchase of green electricity for residents and small businesses. One year into the program, the environmental impact of this collective action is significant. In total, these six communities purchased nearly 47 million kWh of green electricity supply over the past year.

According to the EPA, that’s the equivalent of:

CCA, a powerful tool in New York’s move toward renewable energy, is new to New York state but has been underway in several other states, including Massachusetts, Illinois and California.