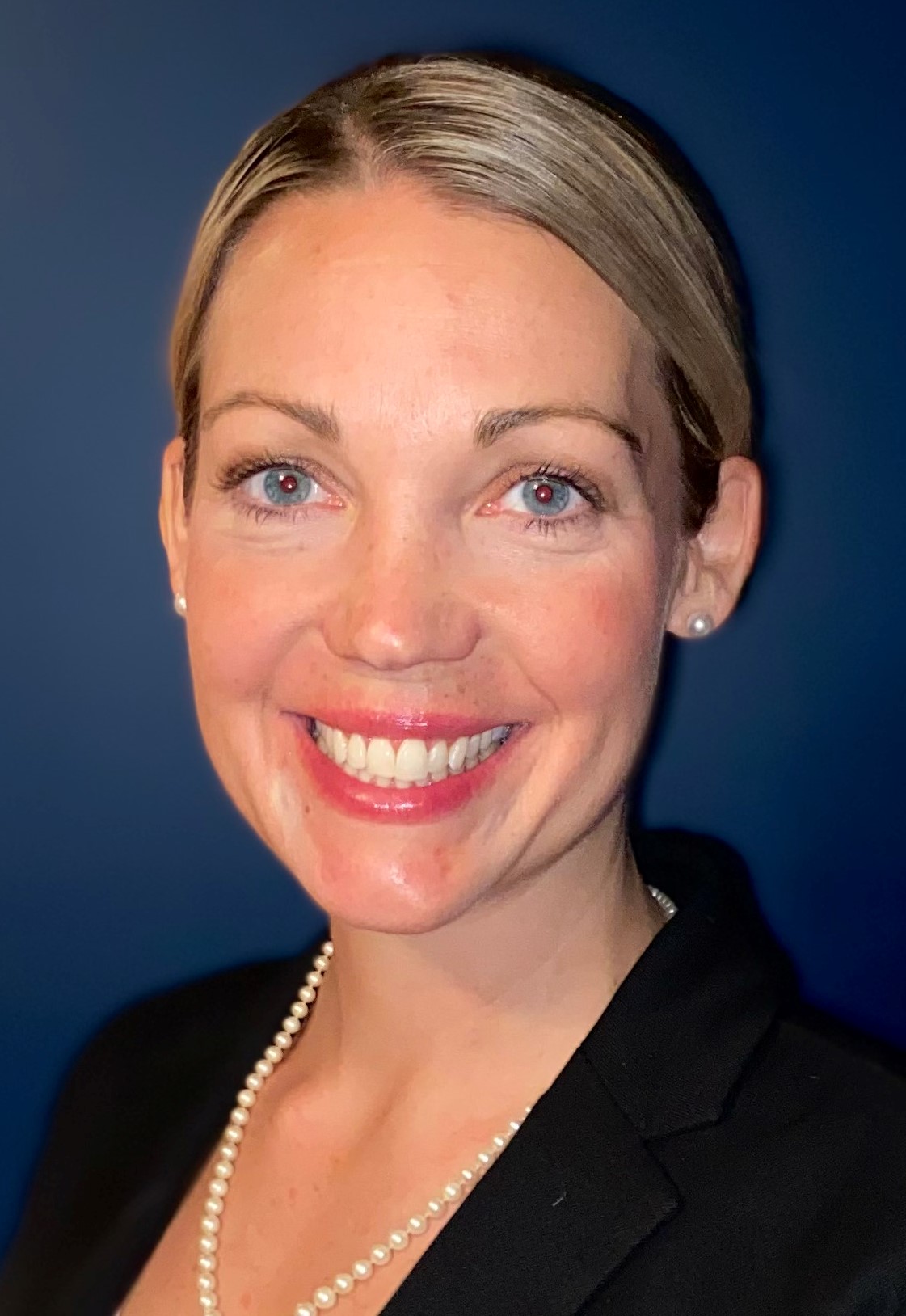 The Canastota Board of Education appointed Vanessa McClowry Tuesday as the new principal of South Side Elementary School, which serves about 200 students in second and third grades. McClowry was selected after an extensive search with 33 applicants vying for the position. She will assume her new role Dec. 7, 2020.

McClowry comes to Canastota from the Fayetteville-Manlius school district, where she is the assistant principal at Wellwood Middle School. In that role, her responsibilities include supervising special education programming, serving as the DASA anti-bullying coordinator, overseeing state assessments and testing, coordinating master scheduling, delivering professional development to staff and participating on a school-community connection team.

“She has excellence experience at both the elementary and middle school levels and has a very strong understanding of early literacy development, which is critical for a grade two and three building and also in special education and the intervention process,” Superintendent Shawn Bissetta said. “She’s someone who forges relationships with staff, students and families but also has the ability to hold people to high standards. That balance is important.”

McClowry said she was impressed during her visit with how welcoming the staff was toward her and how committed the Canastota community is to education. She said she is excited to join the district and has a lot she hopes to accomplish.

“I’m really passionate about reading, so being in a building with second- and third-graders gives me the ability to work on some of those skills with staff and students and have a positive impact on reading proficiency,” she said. “I really wanted to be back in an elementary school and work with younger children.”

Prior to her assistant principal position, McClowry was a school psychologist in the F-M district and in the North Syracuse school districts, at both the elementary and middle school levels. In those roles, her duties included reviewing and setting goals for reading and math intervention programs, chairing the Committee on Special Education, conducting behavior evaluations and working with building staff on student learning accommodations. McClowry is a certified trainer in therapeutic crisis intervention for schools. She holds degrees from University at Buffalo, SUNY Oswego and LeMoyne College.