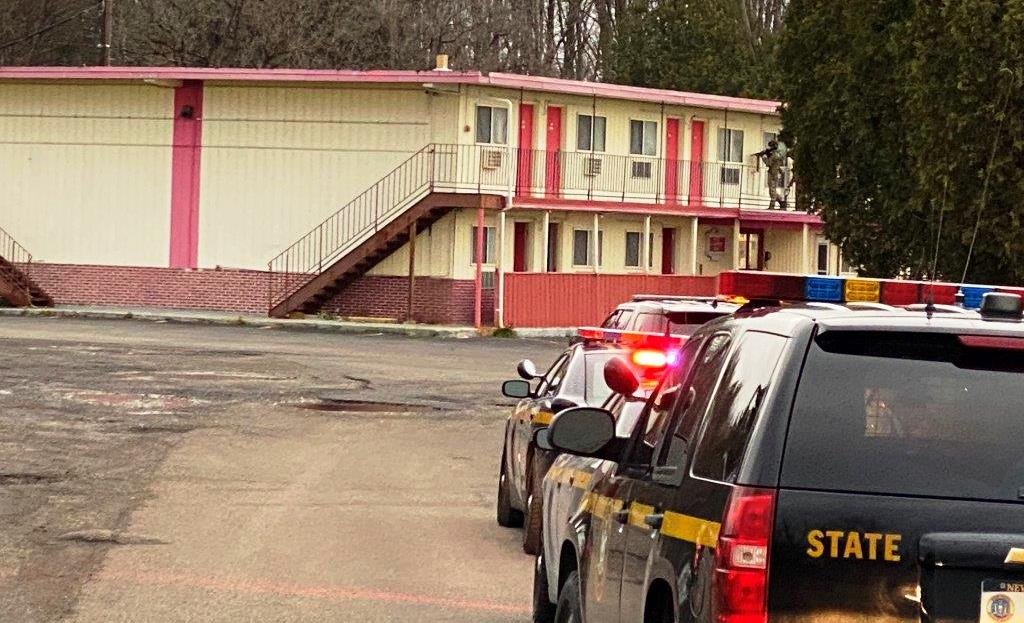 State police in Marcy are investigating a homicide that occurred at the Red Carpet Inn, 799 Lawrence St., in Rome’s outer district Nov. 15, 2020, at approximately 12:15 p.m.

A male subject staying at the hotel was shot and subsequently transported to Rome Memorial Hospital, where he succumbed to his injuries. The victim is not being identified at this time until notification of next of kin.

State police were assisted at the scene by the Rome Police Department and the Oneida County Sheriff’s Office.

State police are asking for the public’s assistance. Anyone with information about the incident, who was in the area of the Red Carpet Inn on Lawrence Street in Rome around 12:15 p.m. and may have seen anything suspicious, has surveillance video (such as Ring video) or has any information related to this investigation is asked to contact state police at 315.366.6000. Callers should refer to case No. 9930895.

Reading the landscape of the Gerrit Smith Estate

Reading the landscape of the Gerrit Smith Estate

Dabrowski inducted into the Honor Society of Phi Kappa Phi