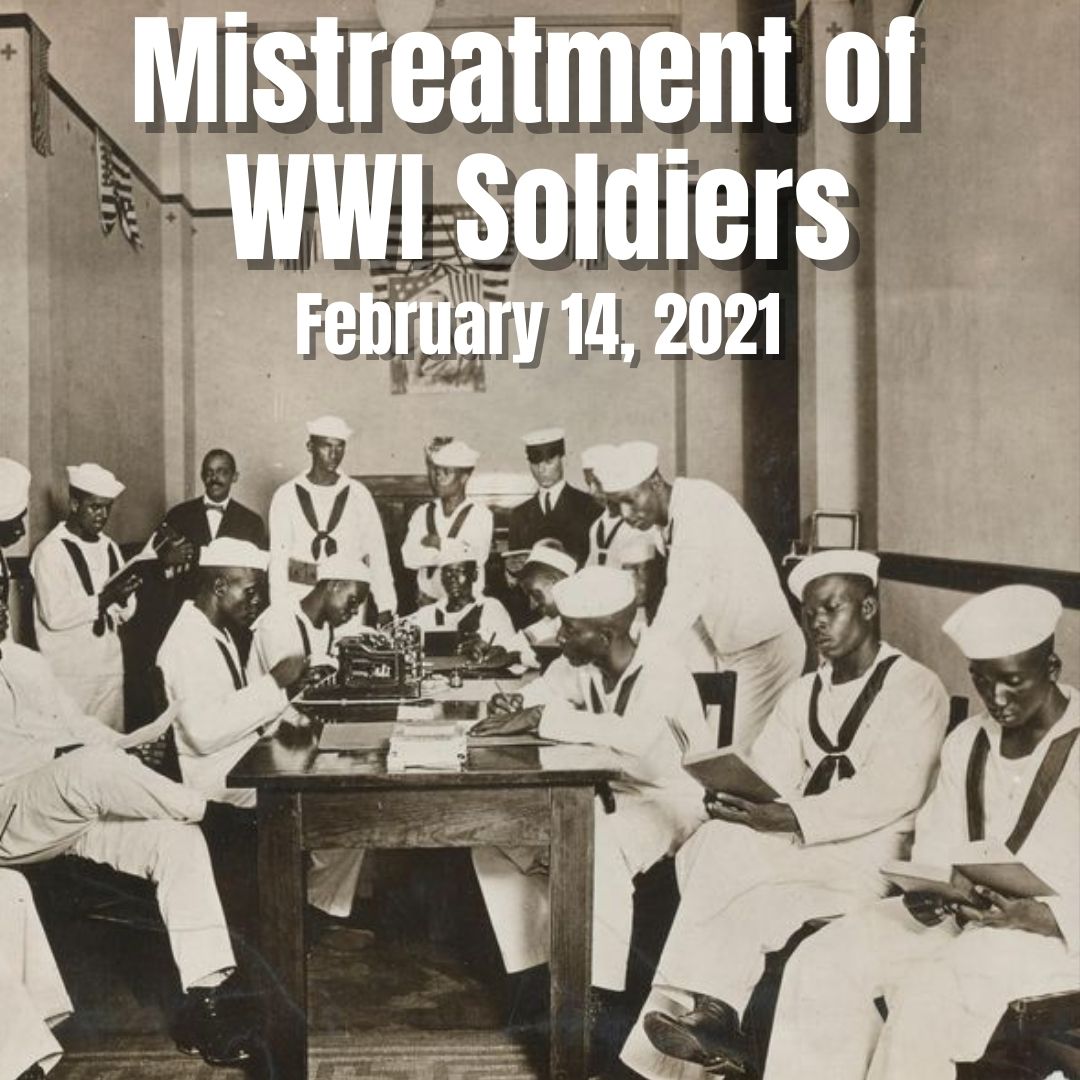 As the National Abolition Hall of Fame and Museum completes the daily Black History Matters programs for the first week in Feb., the second week of free presentations are prepared for release. These programs address key events in our national history and are topics that are lesser-known or whose implications are not usually understood. The brief 28 programs will remain on the NAHOF website after February.

The Three Reconstruction Amendments: The Continuing Struggle for Equal Rights under Law

J. Thomas Hogle, Ph.D., Professor of Social Science at SUNY Morrisville, will present on the 13th, 14th, and 15th Amendments to the United States Constitution. These three amendments are sometimes called The Civil War Amendments or The Reconstruction Amendments. Hogle will provide an in-depth look at the three amendments passed by Congress and ratified from 1865 to 1870. The presentation will describe what the authors of the amendments wished to accomplish and what actually has been the legacy. Hogle holds a B.A. from SUNY Oswego, an M.A. from SUNY Plattsburgh, and a Ph.D. from the University of Colorado at Boulder. He served in the United States Army (1966 to 1969) and in the Mekong Delta, Vietnam (1967 to 1968) with the 9th Infantry Division, Combat Infantry Badge.

Monday, Feb. 8: 13th Amendment and the Abolition of Slavery

Hogle will describe the progress from the Crittenden Compromise to the ratification of the 13th Amendment (1860 –1865). The realization evolved that the ending of slavery must be more than a war measure or a statute; it must be an amendment to the Constitution.

Tuesday, Feb. 9: 14th Amendment and Equal Protection under the Law

Hogle will explain the 14th Amendment and the incorporation of the Bill of Rights – the evolving fight for citizens’ protections from the federal and state governments (1868 to the present). The incorporation of the Bill of Rights using the 14th Amendment as protection of citizens from state action has wrought a revolution in Constitutional Law from the 1920s up to the present day and will continue to do so in the future.

Hogle will provide a deep look at the 15th Amendment and the long and winding road in the continuing struggle to insure equal access to the ballot for all citizens (1870 to the present).

On Jan. 6, the United States witnessed an attempted coup upon the government. The attack on the Capitol sparked a conversation about the precedent of insurrection in our nation’s history. The Wilmington Insurrection of 1898 is an example of how the democratic process can and has been disrupted, by those seeking to uphold white supremacist ideals. In this presentation, Victoria Basulto, manager of Black History Matters programming, a Colgate University senior and Colgate Upstate Institute intern working with NAHOF, will cover the coup that overthrew a duly elected biracial government in Wilmington NC and the legacy of that massacre.

Timothy McLaughlin, PhD, professor emeritus at Cazenovia College, will explore the origins and impact of the Jim Crow system and “popular” racism in white America, briefly review the legal and political decisions that made Jim Crow possible, then examine the cultural artifacts of white racism largely through the resources of the Jim Crow Museum of Racist Memorabilia at Ferris State University. The presentation concludes with examples of how Black Americans responded to their grim circumstances through adaptation and resistance.

McLaughlin’s favorite course, Race, Rights, and Resistance was a seminar on Black history from the fight to end slavery to the ongoing struggle for equality within contemporary American society. Dr. McLaughlin is vice president of the NAHOF Cabinet of Freedom.

Jacob Donovan-Colin grew up in Peterboro and is passionate about the history of the community. He sits on the Smithfield Community Association Board of Directors, the town planning board and is caretaker of and volunteers in activities involving the Gerrit Smith Estate National Historic Landmark. Graduating from Morrisville High School in 1993, Colin earned degrees from Morrisville State College and Cornell University. He travelled the world on an aircraft carrier while in the U.S. Navy. He is working on an advanced degree from Syracuse University where he also works as a steam plant operations supervisor. Colin will describe how hearing about an untold American history compelled him to take a physical trip to learn about a horrible American reality. He will share his journey from Peterboro and the home of Gerrit Smith to Montgomery, Alabama, and the home of the Equal Justice Initiative where he served as a volunteer for the grand opening of the National Memorial to Peace and Justice and The Legacy Museum. Colin will tell what he learned, what he thought and what compelled him to go.

McLaughlin presents on the Black experiences of World War I at home and abroad, which foreshadowed the more well-known history of World War II’s Double V campaign against Axis fascism and white American racism. This lecture looks at race relations during World War I, covering the struggle of the newly formed NAACP to react to the American entry to the war, the treatment of Black American soldiers in U.S. training camps, their subsequent experiences overseas and the racist violence of white Americans opposing Black Americans’ efforts to achieve economic progress.

The National Abolition Hall of Fame and is chartered by the state Education Department Board of Regents. NAHOF honors antislavery abolitionists, their work to end slavery, the legacy of that struggle and strives to complete the second and ongoing abolition – the moral conviction to end racism. NAHOF is located in historic Peterboro in the 200-year-old building in which state abolitionists held the inaugural meeting of the New York State Antislavery Society in 1835. The Gerrit Smith Estate National Historic Landmark is an Underground Railroad site just down the street. Participants in Black Lives Matter will receive a certificate from the Peterboro Academy and a one-year membership in the National Abolition Hall of Fame and Museum.