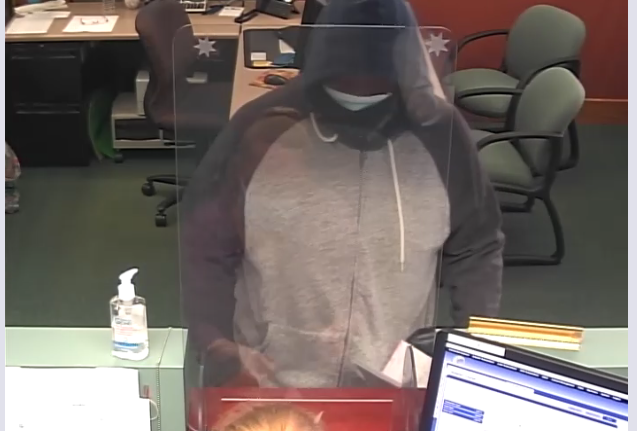 UPDATE: State police have identified the victim as 20-year-old Jeffrey S. Pitre, Jr., from that residence. State police and the Oswego County Fire Cause and Origin Team continue to investigate the cause of the fire.

When the West Monroe Fire Department arrived on the scene, the mobile home was fully involved and requested a second alarm. During the investigation, a deceased white male was located inside the residence.

The Oswego County Cause and Origin Team responded to the scene and determined that there was no indication of any suspicious circumstances.

The victim’s body was transported to the Onondaga County Medical Examiner’s Office for identification and an autopsy to determine an official cause of death.

State police were assisted at the scene by the Oswego County Sheriff’s Office, West Monroe Fire Department, Oswego County Cause and Origin Team, and Menter Ambulance.

State police announce the arrest of 31-year-old Travis J. Heppard of Baldwinsville in connection with the Feb. 23, 2021, robbery at the Fulton Savings Bank on State Fair Boulevard in Baldwinsville. The Fulton Savings Bank reported that the male suspect entered the bank, handed the teller a note and threatened the use of a gun. He left the bank with an undisclosed amount of money.

A nearly week-long investigation by the state Police Bureau of Criminal Investigation resulted in the recovery of some of the stolen money. Physical evidence left at the scene led to Heppard’s arrest, which occurred in Binghamton March 1, 2021.

Heppard was charged with first-degree robbery, a class B felony, and is being held in the Onondaga County Jail awaiting arraignment.

State police were assisted in this investigation by the Onondaga County Sheriff’s Office.

On Wednesday, March 3, 2021, members of the state Police Bureau of Criminal Investigation in Marcy executed a search warrant at 21 Gould St., Whitesboro.

David M. Beauharnois, 34, of 21 Gould St., Whitesboro, was arrested on two counts of promoting a sexual performance by a child, a class D felony. The arrest is the result of an investigation into someone at this residence uploading images depicting child pornography to the internet.

Beauharnois was processed at SP Marcy and transported to the Oneida County Jail to await centralized arraignment.

This investigation was conducted with assistance provided by the Troop D Computer Crimes Unit and the FBI Mid-State Child Exploitation Task Force.