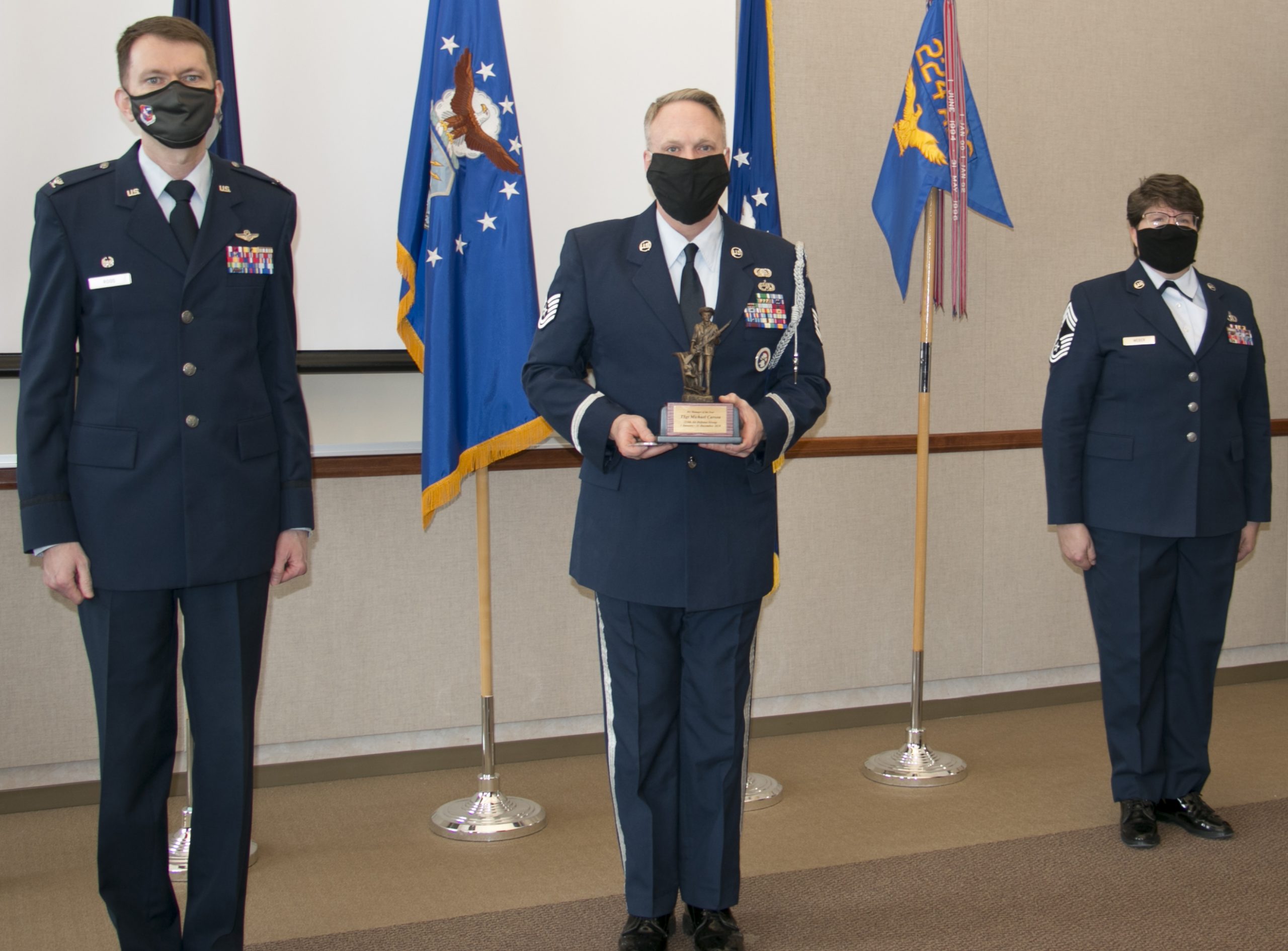 The Eastern Air Defense Sector and the New York Air National Guard’s 224th Air Defense Group have named their annual award winners for the past year.

“The nation’s air defense mission requires engaged and consistent excellence from all of our members,” said Col. Joseph F. Roos, 224th ADG Commander. “The challenges of the COVID-19 pandemic made this past year especially demanding, and our winners distinguished themselves by going above and beyond our high standards. I congratulate them on their outstanding accomplishments and thank them for their efforts.”

Due to COVID-19 restrictions, this year’s in-person ceremony was cancelled. A virtual ceremony is scheduled for March 5.

The 224th ADG is composed of the 224th Air Defense Squadron and 224th Support Squadron in Rome, and Detachment 1 and Detachment 2 that serve in the Washington, D.C. area. The 224th ADG provides the forces to conduct the EADS mission. Part of the North American Aerospace Defense Command, the Sector is responsible for the air defense of the eastern U.S.