NAHOF: This is the last week for ‘Historical Tonic for White Folks’ 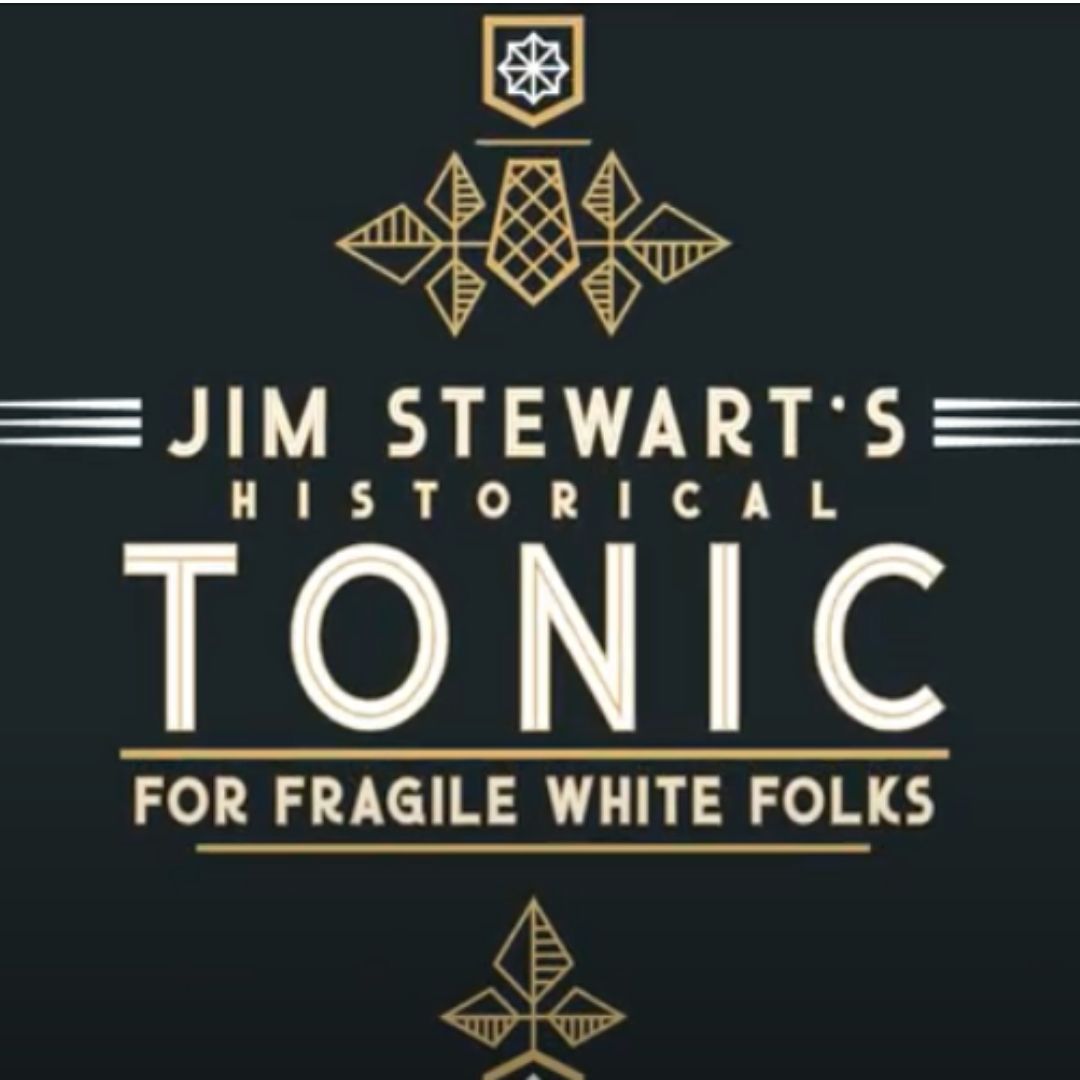 March 1, Stewart, professor emeritus at Macalester College in Minnesota, addressed white supremacy after the Civil War. Stewart sees his video series as a way to challenge the “historical amnesia” that exists about white supremacy and hopes that the public will engage with the series and encourage family, friends and colleagues to do the same.

Stewart is also available to collaborate on programming with community organizations and educational institutions.

The next set of “Historical Tonics” are March 8 and 9 with “Thrilling Sagas” and “Happy Endings.” March 10 and 11 are “Back to Black Reconstruction” and “Back to White Reconstruction: Inching Back into Slavery.” March 12 is “Preparing for Mass Murder,” followed March 13 with “Proceeding with Mass Murder.” March 14 is “White City, White Nation,” and March 15 will be “What Civil War? White Peacemaking,” and the conclusion program March 16 is “Rebirth of a Nation.”

Stewart has written extensively on the history of the American Abolition movement, including several books on individual abolitionists. He is the founder of Historians against Slavery and also the founder and director of the Celebrate American Heroes Project.

Chartered by the Board of Regents/state Education Department, NAHOF honors antislavery abolitionists, their work to end slavery, the legacy of that struggle and strives to complete the second and ongoing abolition – the moral conviction to end racism.

NAHOF is located in historic Peterboro in the 200-year-old building in which state abolitionists held the inaugural meeting of the New York State Antislavery Society in 1835; the Gerrit Smith Estate National Historic Landmark is an Underground Railroad site also located in Peterboro.