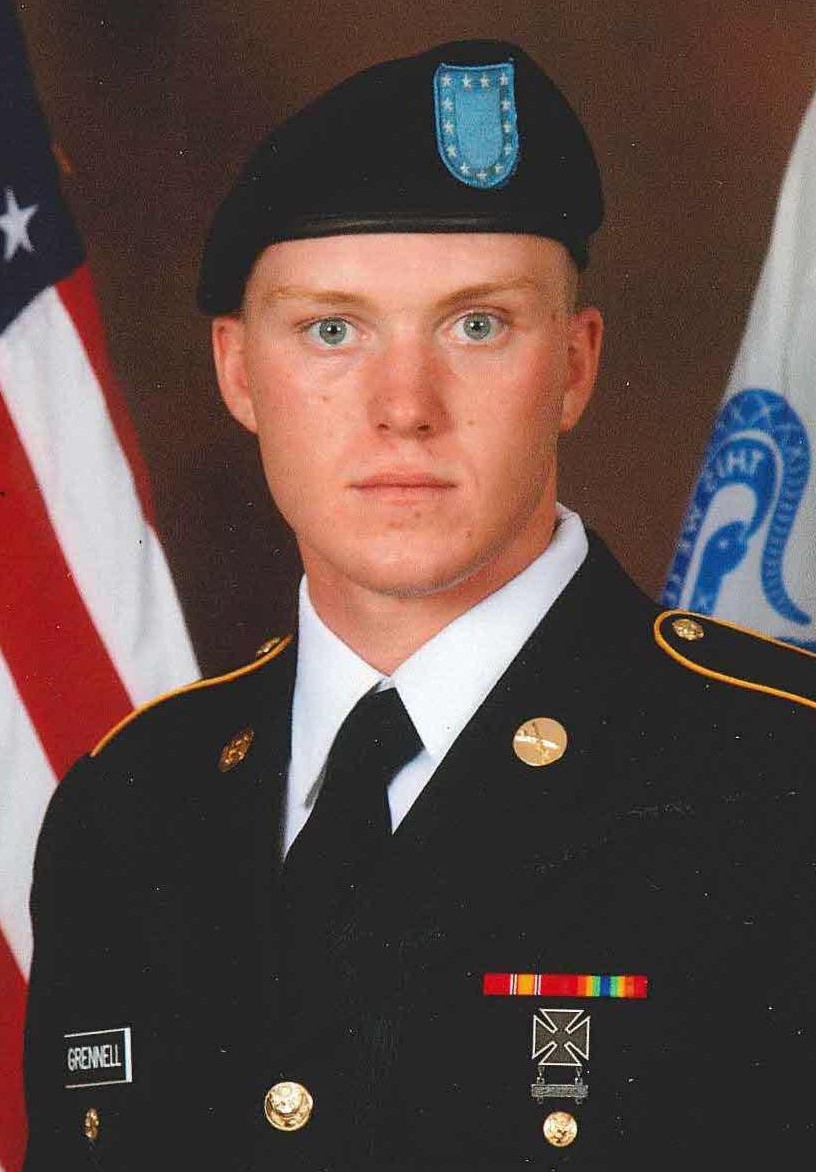 The New York National Guard regrets to announce that Specialist Justin Grennell, a New York Army National Guard soldier on duty in Washington D.C., was pronounced dead in his hotel room by emergency services personnel early March 11, 2021. Grennell, a 26-year-old Marcellus resident assigned to A Troop of the 2nd Squadron, 101st Cavalry, was found unresponsive by his roommate.

His death is under investigation by the Washington, D.C., Metro Police.

“All of us in the New York National Guard are deeply saddened by the death of this young soldier,” said Major General Ray Shields, the Adjutant General of New York. “When our state and nation called, he stepped forward and enlisted. Following the attack on our nation’s Capitol Jan. 6, he selflessly deployed to Washington, D.C. Our thoughts are with his family in this most trying time.”