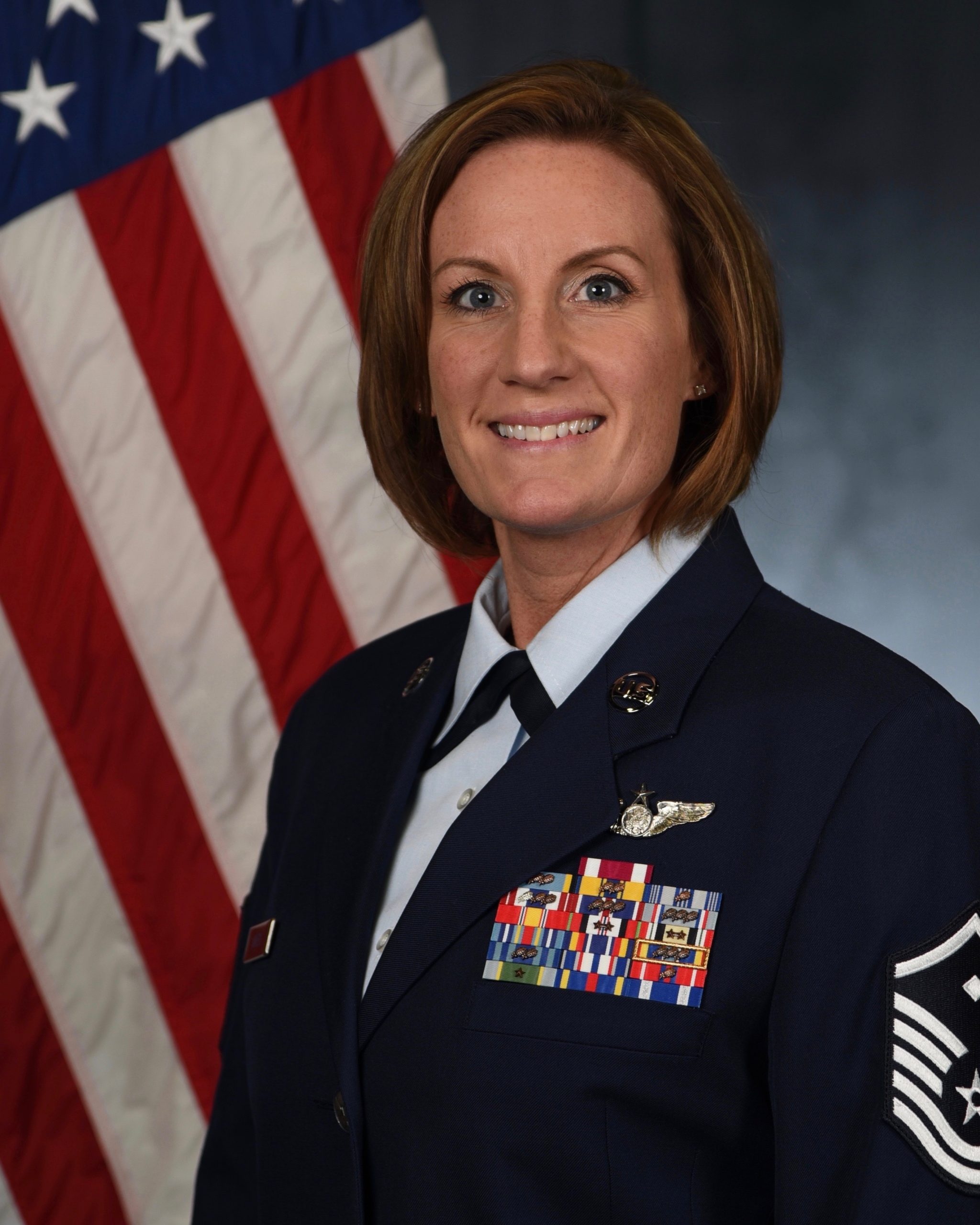 Named one of four Airmen of the Year by 5,800-member force

In the Air Force, a first sergeant is a special duty designation, not a rank.

The first sergeant reports directly to the unit commander on matters of enlisted morale, welfare and conduct and is the chief enlisted advisor to the commander on all of these factors. He or she also counsels personnel on qualities of leadership, military customs and courtesies, personal and professional development.

Shivers serves as the first sergeant of the 174th Attack Wing’s 138th Attack Squadron; she was selected as Outstanding Airman of the Year-First Sergeant Category by a board made up of senior enlisted leaders from across the New York Air National Guard.

“Sergeant Shivers distinguished herself as a professional mentor,” said Command Chief Master Sgt. Denny Richardson, senior enlisted leader in the New York Air National Guard, adding that she looks out for the welfare of her Airmen. “Sergeant Shivers was hand-selected to lead process improvement efforts for the wings recruiting and retention office, producing positive results for our number one priority next to airman safety.”

Shivers joined the Air Force in 2004 and served on active duty until 2018. She deployed four times during her active duty service to Iraq and Afghanistan.

In 2015, she graduated RQ-170 Sentinel remotely piloted aircraft Sensor Operator initial qualification training at Creech Air Force Base, Nevada. As an RQ-170 Sensor Operator, she was an evaluator, operations superintendent and conducted operational tests and evaluations.

The sensor systems are the cameras and other equipment on remotely piloted aircraft, which enables them to observe people, places and equipment on the ground.

Shivers holds an associate’s degrees in management accounting from Herkimer County Community College, in air and space operations technology and in aerospace ground equipment maintenance from Community College of the Air Force.