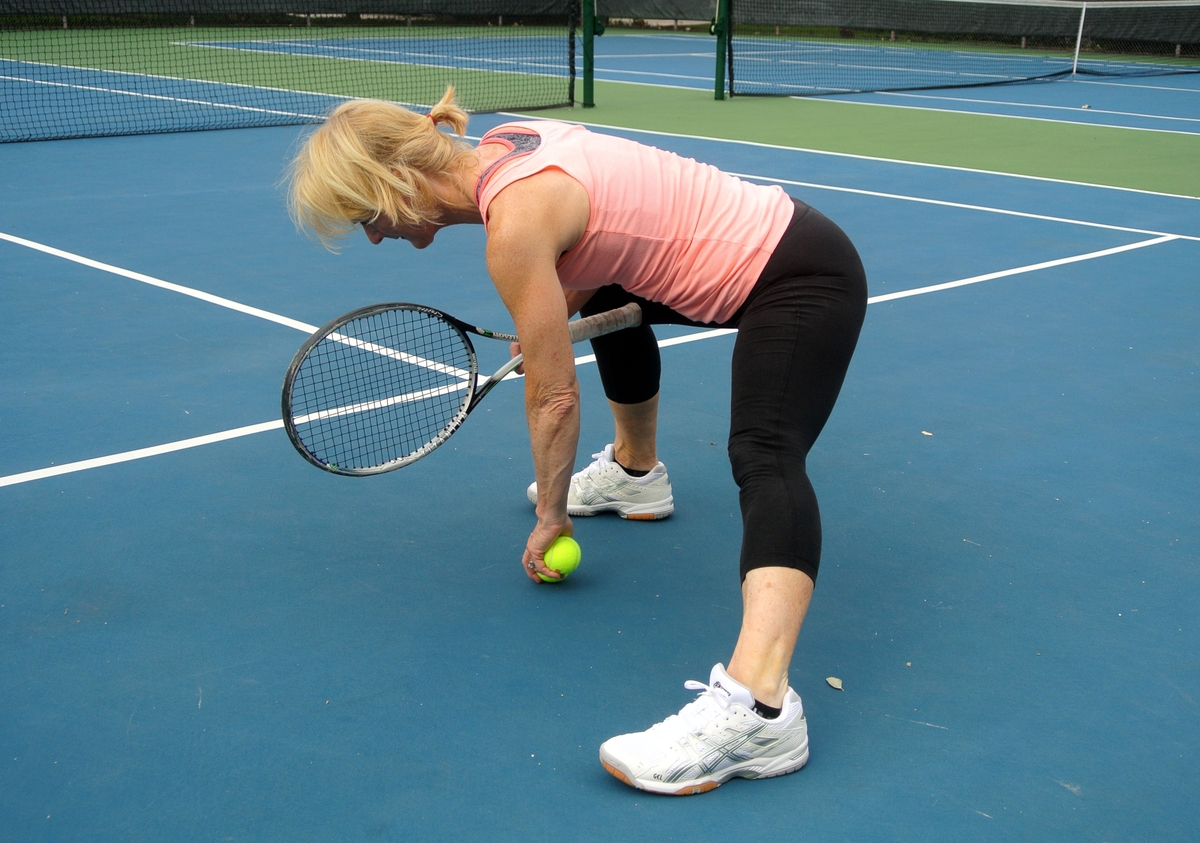 Following a routine of regular physical activity combined with a diet including fruits, vegetables and other healthy foods may be key to middle-aged adults achieving optimal cardiometabolic health later in life, according to new research using data from the Framingham Heart Study published in the Journal of the American Heart Association, an open access journal of the American Heart Association.

Researchers noted it has been unclear whether adherence to both the U.S. Department of Health and Human Services’ 2018 Physical Activity Guidelines for Americans and their 2015-20 Dietary Guidelines for Americans – as opposed to only one of the two – in midlife confers the most favorable cardiometabolic health outcomes later in life. The physical activity guidelines recommend that adults achieve at least 150 minutes of moderate or 75 minutes of vigorous physical activity per week, such as walking or swimming. The dietary guidelines, updated in January 2021, offer suggestions for healthy eating patterns, nutritional targets and dietary limits.

In an analysis of data from participants of the Framingham Heart Study, which began more than 70 years ago in Framingham, Mass., investigators examined data from 2,379 adults ages 18 and older and their adherence to the two guidelines. They observed that meeting a combination of the two recommendations during midlife was associated with lower odds of metabolic syndrome and developing serious health conditions as participants aged in their senior years in 2016-19 examinations.

“Health care professionals could use these findings to further promote and emphasize to their patients the benefits of a healthy diet and a regular exercise schedule to avoid the development of numerous chronic health conditions in the present and in later life,” said corresponding author Vanessa Xanthakis, Ph.D., FAHA, assistant professor of medicine and biostatistics in the Section of Preventive Medicine and Epidemiology at Boston University School of Medicine in Boston. “The earlier people make these lifestyle changes, the more likely they will be to lower their risk of cardiovascular-associated diseases later in life.”

Study participants selected from the third generation of the Framingham Heart Study. Participants (average age 47, 54 percent women) were examined between 2008 and 2011. Researchers evaluated physical activity using a specialized device known as an omnidirectional accelerometer. The device, which tracks sedentary and physical activity, was worn on the participant’s hip for eight days. Researchers also collected dietary information from food frequency questionnaires to measure the kinds and levels of food and nutrients consumed.

All study participants were white adults, therefore, the findings cannot be generalized to people in other racial or ethnic groups. Additional studies with a multiethnic participant sample are needed, researchers said.

The study was funded by the National Heart, Lung, and Blood Institute of the National Institutes of Health, the American Heart Association, the Evans Medical Foundation and Boston University School of Medicine.