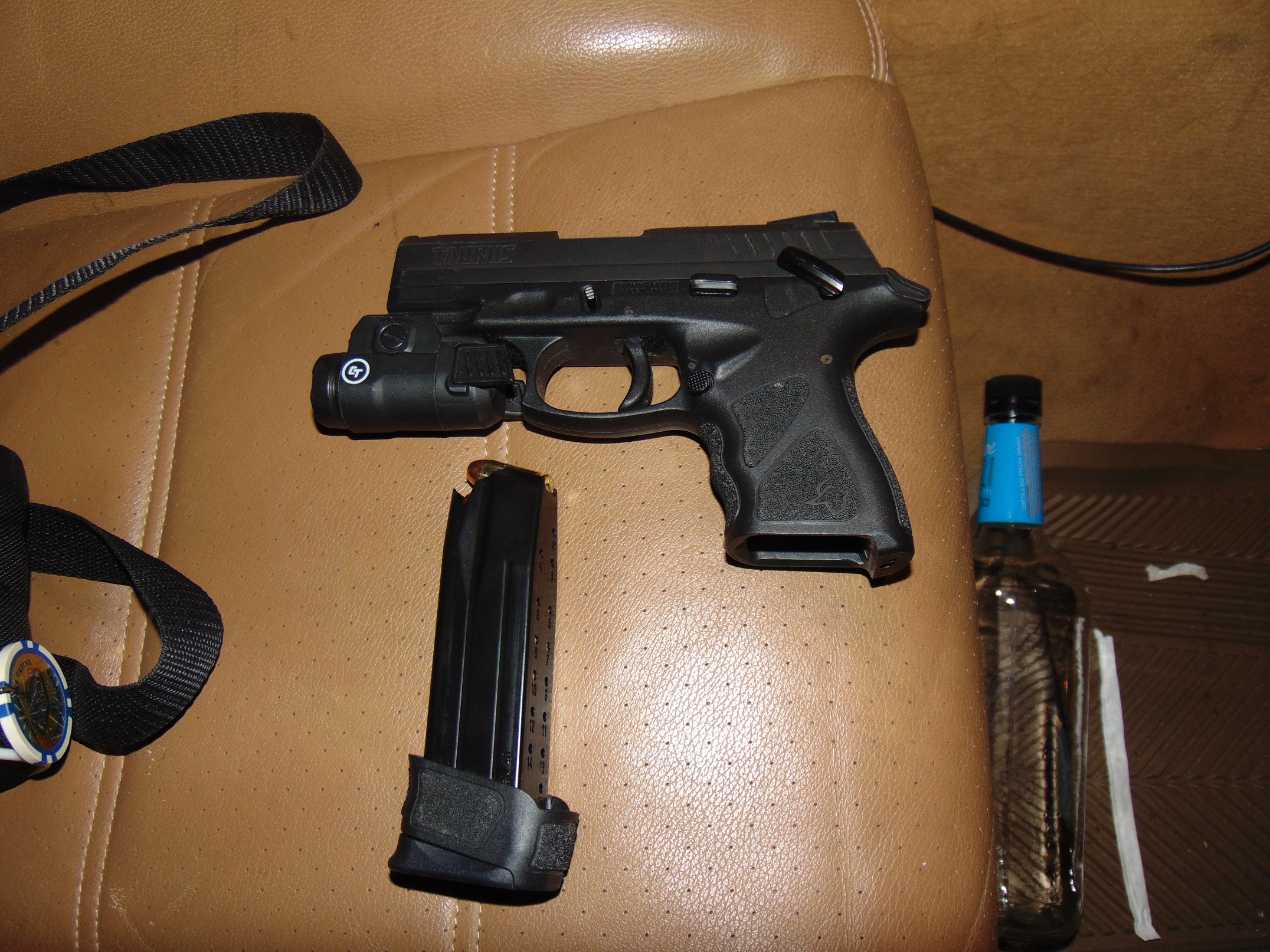 At approximately 10:20 p.m. April 21, 2021, members of the GIVE Strike Team conducted a vehicle stop at Oriskany Street at Barnes Avenue.

During the course of the stop, the driver was found to be operating the vehicle on a suspended license, and two of the female occupants were identified as having outstanding warrants from the Utica Police Department.

These three parties were taken into custody for these charges.

While continuing the investigation at the stop, a third female occupant advised officers that she had a loaded handgun in her bag.  Based on this admission, the bag was located, searched and a loaded .40 caliber semi-automatic handgun was located within.

Investigation continued at headquarters, and at the conclusion of same, the following charges were issued: