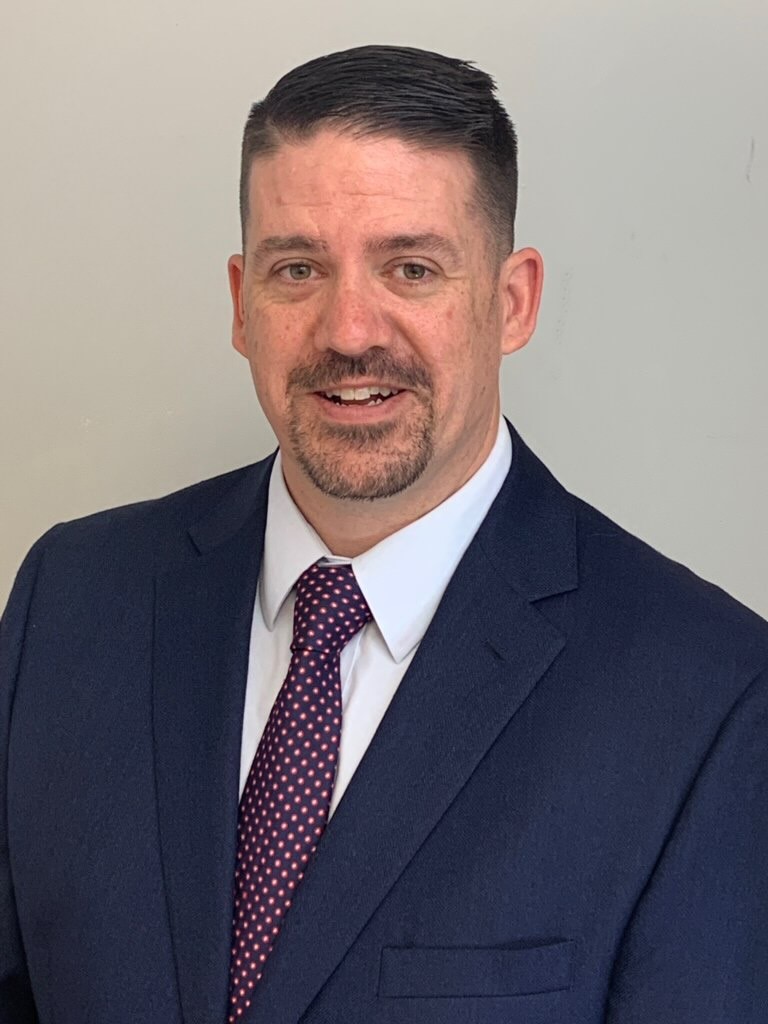 The Oneida City School District Board of Education appointed Matthew Carpenter as its new superintendent of schools at its May 25 meeting. The Board selected Carpenter after a multi-step process and careful deliberation that included feedback from many stakeholder groups. He will join the district on July 19.

Carpenter has served as the Director of Early Childhood Education for the Syracuse City School District since 2018, overseeing approximately 2,000 students in 19 school-based pre-k programs in Syracuse as well as 25 pre-k programs at community agency sites. He also collaborates with school building leaders and department heads throughout the Syracuse district, and he led an initiative to select a new universal screening tool for students entering pre-k. Prior to his current role, he served as an elementary principal in Solvay, where he led a school climate and culture initiative, and a pre-K-8 principal in Syracuse, where he led the building through a turnaround process and served as a district principal mentor. He began his career teaching in Baltimore City Public Schools. He later served as the Principal of a Baltimore elementary/middle school that he led out of its state corrective action designation, helping the school earn a Most Improved designation.

Carpenter holds a bachelor’s degree in elementary education from Elmira College and a master’s degree in school administration from the College of Notre Dame of Maryland. He currently holds administrative certifications in Maryland as well as NYS building leader and district leader certifications. He also completed the superintendent development program through SUNY Oswego.

“I am honored and humbled to have been selected as the next Superintendent of the Oneida City School District. I found the candidacy process to be reflective of the values of the district and community, and I thoroughly enjoyed meeting with students, parents, community members and staff,” Carpenter said. “I look forward to partnering with all stakeholder groups and the Board of Education as we work together to provide the best opportunities possible for the students and community of the Oneida City School District.”

The Board has been working with Madison-Oneida BOCES District Superintendent Scott Budelmann as its search consultant since January to appoint a new district leader. They narrowed a wide and qualified pool of candidates down to three finalists before selecting Mr. Carpenter.

“The Board felt that Mr. Carpenter possesses the experience and collaborative leadership style we were looking for in our next Superintendent and he shares our vision for this district’s future,” Board of Education President Robert Group said. “We would like to thank our other finalists and all the candidates for their interest in our district. We would also like to thank everyone who helped with and participated in this process. The thoughtful comments we received from our stakeholder groups and from ThoughtExchange were invaluable to our discussions and decisions.”