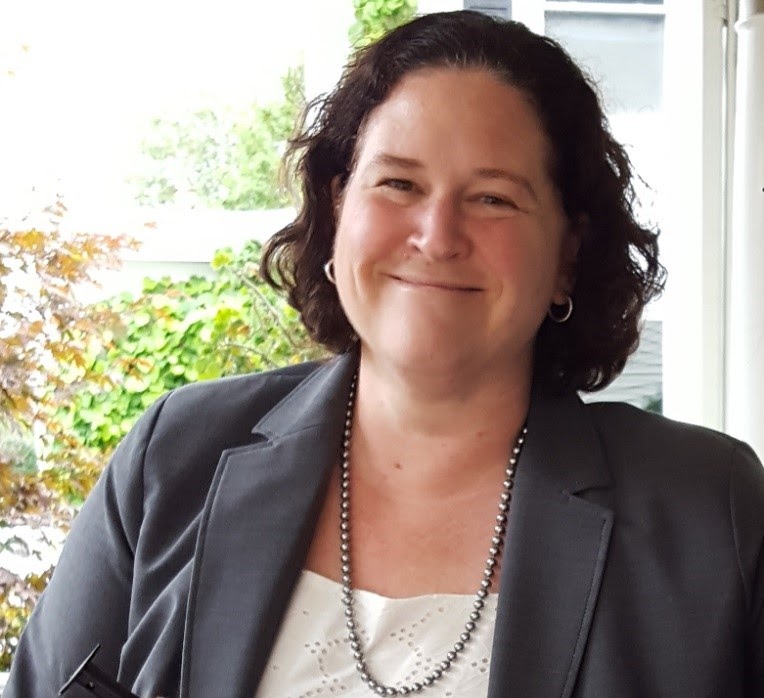 Oneida city officials have wasted more than $500,000 of taxpayer money by needlessly remaining out of a mutually beneficial agreement between the city of Oneida and Madison County. The agreement, which has been in place since 2014, normally allows Madison County to send landfill leachate to the city’s wastewater treatment plant in exchange for allowing the city of Oneida to dispose of WWTP biosolids at the county landfill, and neither entity charges the other.

Eight months later, nothing has been solved, and it is not even clear whether the landfill leachate was the cause of the upset. Despite promising at the May 4 Common Council meeting to release the results of a study on the cause of the upset, Oneida Mayor Helen Acker has not done so, is still not allowing the county to resume sending the leachate to the WWTP, associated costs are rising and there has been no communication to the public about what is going on.

At this week’s Madison County Board of Supervisors meeting, the 2021 allocation for leachate transport and disposal was increased from $350,000 to $525,000. This brings the net total spent or allocated due to this impasse to more than $500,000.

It is inexplicable why the leachate is still not being allowed to be sent to our WWTP eight months later, when so much taxpayer money is getting flushed down the drain every month. The cost to taxpayers due to Mayor Acker’s failure to understand and find solutions to resolve this situation is hundreds of thousands of dollars and still growing.

This is a matter that should have been treated with urgency months ago.

Editor’s note: Margaret Milman-Barris is a candidate for the office of Oneida mayor.