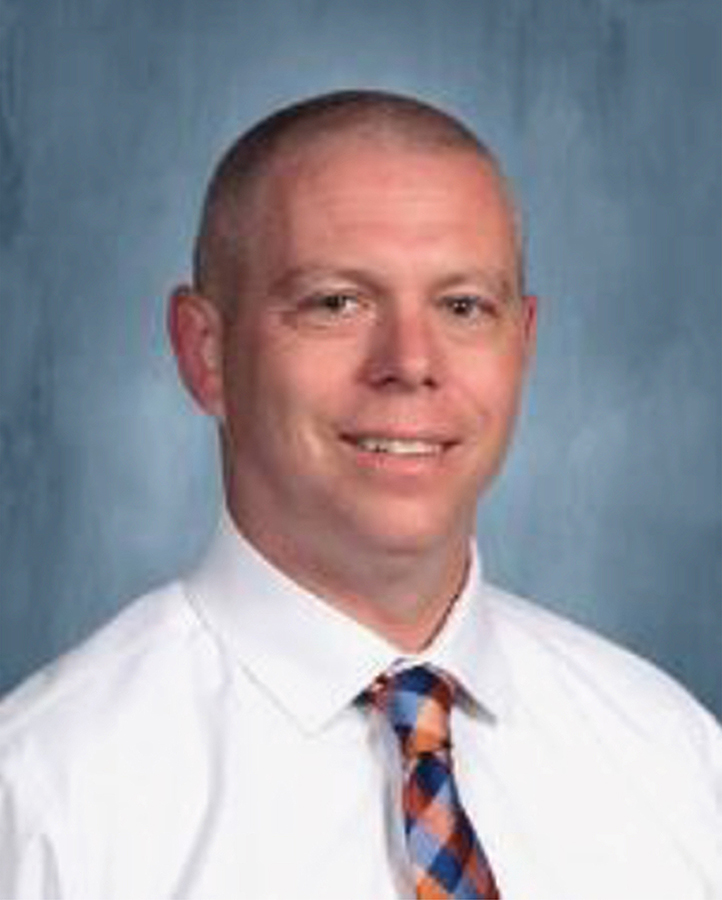 The Stockbridge Valley Central School District Board of Education appointed Corey Graves as its new superintendent of schools at its July 13meeting; He was selected following an extensive review of candidates, including considering feedback from various stakeholder groups. He will join the district Aug. 9.

Graves is the principal of Solvay Middle School, a fifth- through eighth-grade building, a position he has held since August. His work there includes promoting a school culture of high expectations and hands-on learning, establishing an improved flow of communication, aligning the school’s budget to district initiatives, creating and supervising the implementation of the master schedule and overseeing APPR observations and the administration of state exams and assessments.

For a year prior to his current role, he served as assistant principal of Solvay High School, where he assisted in administering instructional programs and building operations, helped increase student attendance and implemented student discipline plans.

For 14 years before joining Solvay, Graves worked in the Stockbridge Valley district as a physical education and health teacher and athletic director. He also spent five years as a summer academic coordinator at Morrisville State College.

Graves holds an associate’s degree in sports nutrition and fitness management from SUNY Morrisville, a bachelor’s degree in physical education and a master’s degree in health education from SUNY Cortland, and a certificate of advanced study in educational leadership from SUNY Oswego.

Graves said he is thrilled to rejoin the Stockbridge Valley District, where he spent so many years and formed many lasting relationships.

“This is a great community,” he said. “I truly enjoyed my time here, and I’m excited to be able to return as superintendent and continue this district’s tradition of excellence and student achievement.”

Board President Doug Reed said Graves’ history and familiarity with the district were significant in their decision to appoint him as the district’s next leader.

“While both finalists would have done a great job leading our district, the board was excited about the idea of bringing back someone who spent so much time here and is already familiar with the culture of our community and school,” he said. “We want to thank our community members for their valuable insights during this process, as well as all of the candidates who applied for the position.”