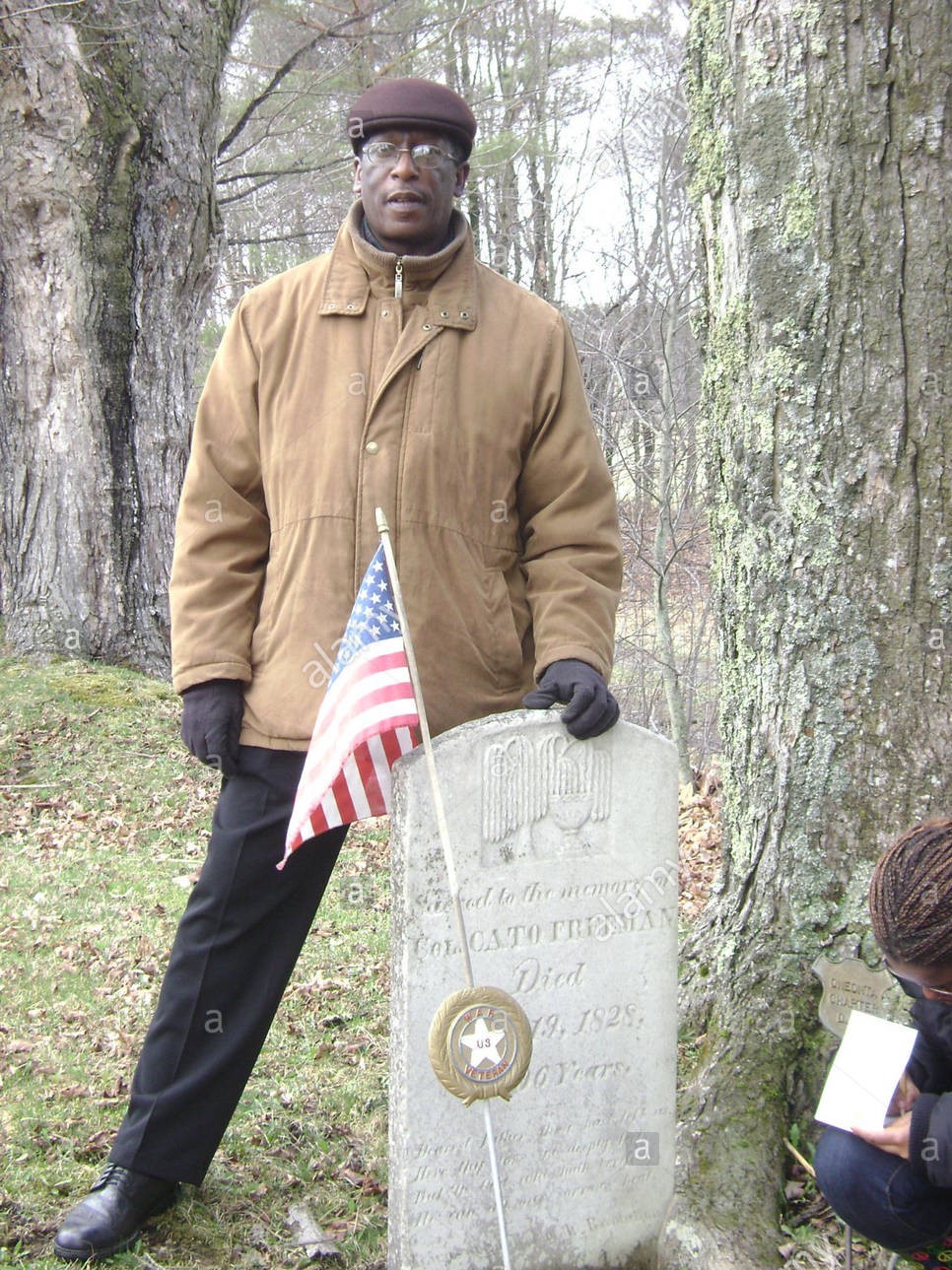 In its continued effort to emulate the Emancipation Days celebrated in the 1920s and 1930s in Peterboro by previous generations, the Gerrit Smith Estate National Historic Landmark 11th annual Peterboro Emancipation Day Committee is planning a recovery-from-COVID that addresses program elements of the past and introduces new aspects Saturday, Aug. 7, 2021, at the Gerrit Smith Estate. Registration for the annual Peterboro Emancipation Day will begin at 9 a.m. At that time, small group entries to The Laundry will begin to be scheduled to provide first-time viewing of the partially stabilized building, and to collect ideas for further renovations and interpretive exhibits of Peterboro’s Black Americans.

At 10 a.m., the event opens with the customary assembly, announcements, history, songs and the annual picture gathering, followed by the processional to the Peterboro Cemetery by foot, wagon or vehicle. In the tradition of the century-ago ceremonies, wreaths will be laid on two graves: one on a gravestone that reads “Born a slave. Died Free.” and another on the humble gravestone of wealthy abolitionist Gerrit Smith.

Harry Bradshaw Matthews, the founding president of the United States Colored Troops Institute that was designated in 2011 by the National Park Service as a facility of the National Underground Railroad Network to Freedom, will briefly speak at the graves of Black Americans who served in the Civil War and at whose graves 35-star flags were installed for the occasion.

At 1:30 p.m., Susan Goodier, Ph.D., an Organization of American Historians Distinguished Lecturer and a lecturer in history at the State University of New York at Oneonta, will discuss her research and publication on Black American suffragists, which is tentatively entitled “Networks of Activism: Black Women in the New York Suffrage Movement,” and will engage with the audience by video conference.

Goodier has a master’s degree in gender history and a doctorate in Public Policy History. Her first book No Votes for Women: The New York State Anti-Suffrage Movement was published in 2013. In 2017 she co-authored Women Will Vote: Winning Suffrage in New York State with Karen Pastorello. She is also working on a biography of Louisa M. Jacobs, the daughter of Harriet Jacobs, author of Incidents in the Life of a Slave Girl.

At 2:30 p.m., Stan Linhorst, former editor of the Post-Standard and current director of special projects with Syracuse Media Group, will introduce Harry Bradshaw Matthews. Linhorst shapes opinions on the editorial board, oversees magazines and conducts the weekly Q&A on leadership that runs weekly at Syracuse.com. In April 2021, Linhorst interviewed Harry Bradshaw Matthews. Matthews is the retired associate dean and director, Office of Intercultural Affairs at Hartwick College and serves as the president of the American Society of Freedmen Descendants. He is the author of the 2008 book African American Freedom Journey in New York and Related Sites 1823-1870. Matthews is the curator of the privately owned collection of 2,500 items known as the Matthews Collection for the Preservation of African American Freedom Journey Classics.  Matthews will speak on supporting reparations through black genealogical research. His PowerPoint presentation will share his research techniques and identify important records to review from World War I, World War II, census reports, employment documents regarding the Freedmen/Freedwomen, as well as other family records.

The presentation will be based upon actual case studies from 1619 to the present.

The free Emancipation Day 2021 program is funded in part by Humanities New York with support from the National Endowment for the Humanities. The grant was graciously carried over to 2021.

The buildings of the Gerrit Smith Estate National Historic Landmark are shuttered for 2021, but the grounds and exterior exhibits on African Americans, the Smith Family, Underground Railroad and The Birdhouse are open from dawn to dusk for persons respecting property and coronavirus safety. For more information and updates, visit gerritsmith.org, email info@gerritsmith.org or call 315.684.3262.