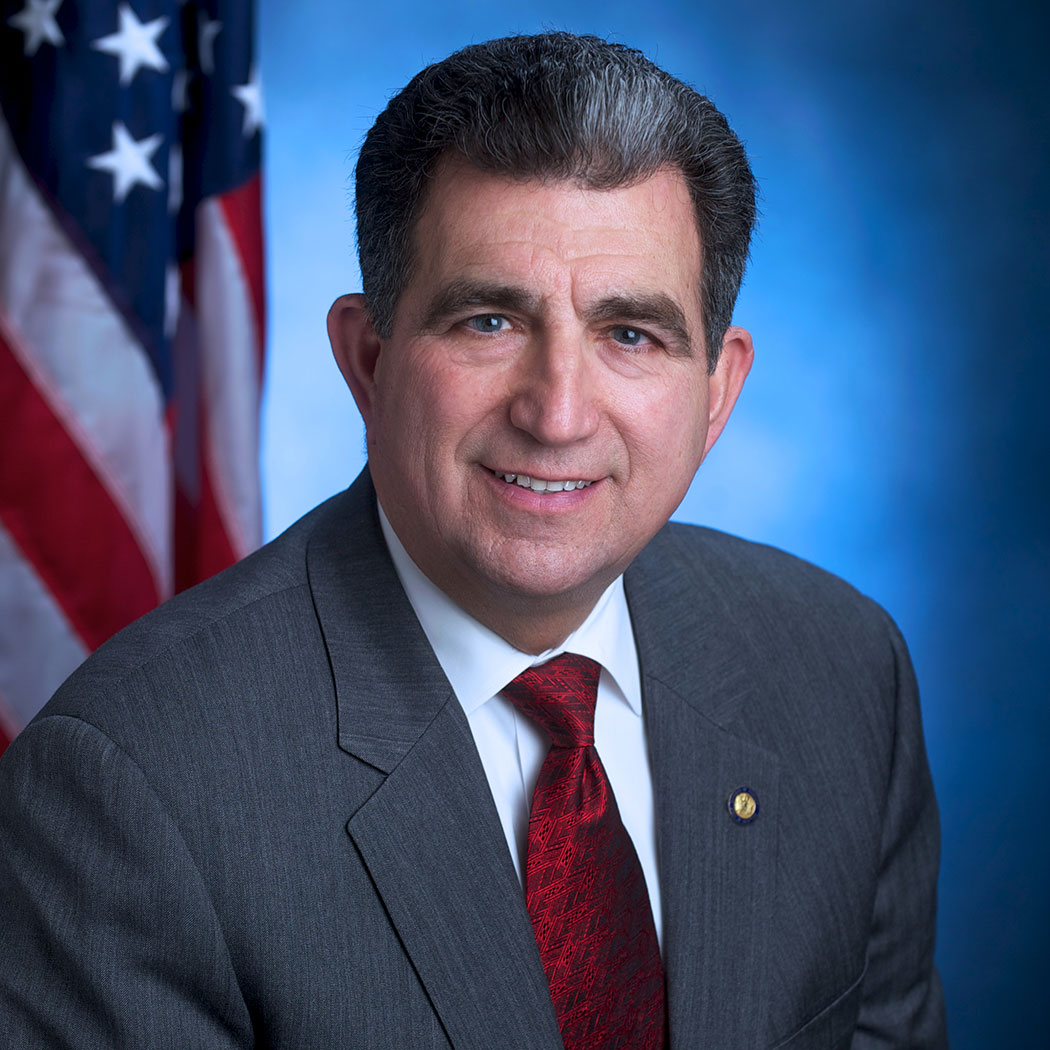 Authorization for a pilot program to install speed enforcement cameras in select work zones on major interstates and the Thruway has been signed into law by Gov. Kathy Hochul. Assemblyman William Magnarelli sponsored legislation A.485-B which authorizes the state Department of Transportation and the state Thruway Authority to implement this pilot program. The DOT is authorized to have 20 cameras on major interstates and 10 cameras on the Thruway.

“The goal is to reduce speeding through some of New York’s busiest high-speed highway construction zones and prevent injuries to workers,” said Magnarelli, who is chair of the Assembly Transportation Committee. “Worker safety is of paramount importance, especially as the State continues to invest in repaving our roads and highways. The use of work zone speed cameras in other states has shown dramatic reductions in violations and injuries.”

A recent study commissioned by LiUNA NY! in a busy New York work zone caught numerous violations, including cars going through at speeds approaching 100 mph. A 2017 study by the Federal Highway Administration study in Maryland showed that speeding violations were cut by 80 percent and fatalities reduced by 50 percent after it implemented a work-zone speed camera program.

This bill authorizes the pilot program and fines for violations. A first offense is $50, a second within 18 months is $75 and three or more is $100. The bill also requires a 30-day grace period before motorists are fined. It also dedicates 60 percent of fines collected to fund work-zone safety projects.

The pilot program is narrow enough in scope to record strong data regarding the efficacy of using speed cameras in work zones to influence driver behavior. The program will determine whether automatic enforcement mechanisms work in the context of work zones, whether stronger enforcement produces better outcomes for injury and fatalities and whether money can be saved be reducing the labor costs associated with manual enforcement.