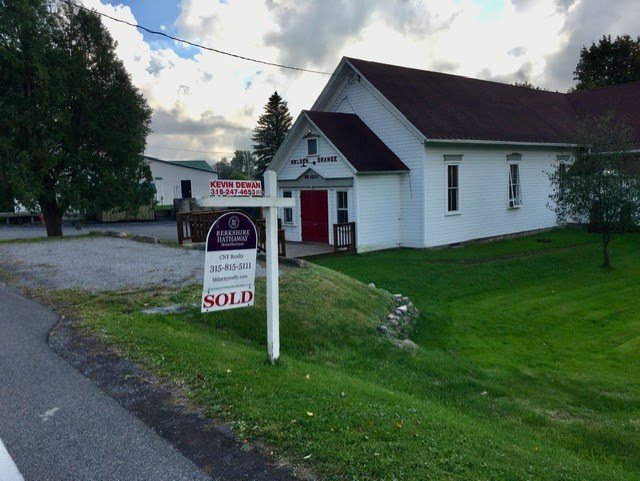 An evening of songs and stories presented by Aztec Two-Step 2.0 with narration by Tony Traguardo

Submitted by Jeff and Linda Schoenfeld

Originating from a chance meeting at a Boston folk club open mic night in 1971, Rex Fowler & Neal Shulman burst on the scene as Aztec Two-Step in ’72 with their self-titled debut album on Elektra Records. This first album and their three subsequent albums for RCA Records made the duo staples of progressive FM and college radio, helping to usher the folk-rock music of the 1960s into the 1970s and beyond. Rex and Neal went on to spend a lifetime of making music together, earning innumerable accolades over the years while building a loyal fan base.

“It was a great night of stories and songs… outstanding performances with insightful, entertaining musings……Wonderful, wonderful!! The audience just loved every minute of it!” – Barbara Lavery, Director, Bendheim Performing Arts Center, Scarsdale NY

This unique and entertaining music and multimedia event chronicles the extraordinary career of Simon & Garfunkel. The music speaks for itself, anchored by Rex Fowler, co-founder of the renowned folk/rock duo Aztec Two-Step, and his wife, Dodie Pettit, an original cast member of Broadway’s The Phantom of The Opera.  The show’s storyline was originally created by Pete Fornatale, the late great pioneer of progressive FM radio and author of Simon & Garfunkel’s Bookends biography.  Now telling the stories, emceeing and directing the engaging and amusing multimedia show is Fornatale’s dear friend and protégé, Tony Traguardo, WCWP-fm radio host, noted rock music historian, podcaster and founding board member of the Long Island Music Hall of Fame.

Nostalgia and laughter abound, and a sing a-long is always in the mix!

“The old songs done in this new lineup brought new life to the music. This truly is a band that people need to experience!!” – Ron Olesko, WFDU-fm and Hurdy Gurdy Folk Club, NJ

Special COVID notes about this show

Seating is limited and we will require that all patrons, staff, and volunteers will need to show proof of vaccination – 14 days past their final vaccination shot – OR proof of a negative COVID-19 test within three days of the event. Proof of vaccination can be your physical CDC vaccine card or via an app such as NYS Excelsior Pass
In addition, masks will be mandatory for entering the theater and must be worn at all times.

Advance sale tickets only for this performance. Tickets and vaccine proof will be checked outdoors of the lobby by our staff before entry to reduce congestion of the front lobby.

Non-alcoholic beverages will be allowed in reusable containers. No one time use containers allowed such as plastic and glass bottles or cans.

The Odeon has been sold and the new owner will be utilizing the space as an artist’s studio. The fact that the building will continue to be used for creative efforts makes us feel great.

We spent a good part of last week dismantling 142 framed show posters that had been on display in the main hall. The posters were all transferred to archival portfolios in case someone years down the road wants to look at them. We have also been cataloging and pricing our audio and lighting gear for a sale this coming weekend.

If you have serious inquiries in advance, please email jeff@nelsonodeon.com; if you don’t need anything but want to stop by to say hello, well, we’ll be there.

Thanks again to all of you for making the past 10 years magical.