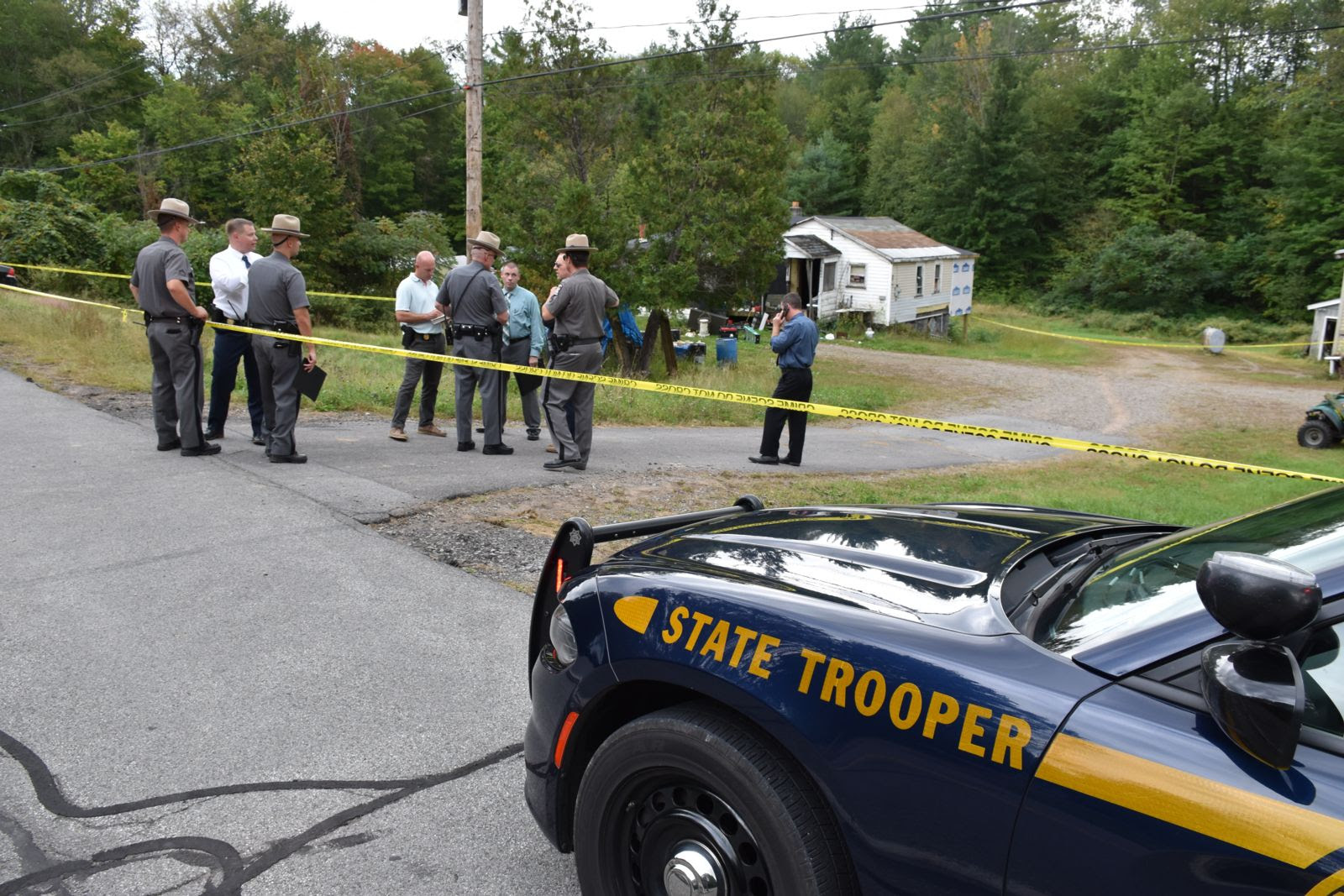 On Sept. 18, 2021, state police arrested Michael E. Westcott, 31, for first-degree assault, a class B felony. Michael Westcott is accused of stabbing his brother James after the shooting.

The men’s father, Edward Westcott, heard the gunshot and called 911.

When troopers arrived at the scene, they placed Matthew E. Westcott into custody without incident.

James E. Westcott was transported by ambulance to Rome Memorial Hospital, where he was pronounced dead from an apparent gunshot wound to the face.

Matthew E. Westcott was charged with second-degree murder, a class A felony, and third-degree criminal possession of a weapon (convicted felon), a class D felony.