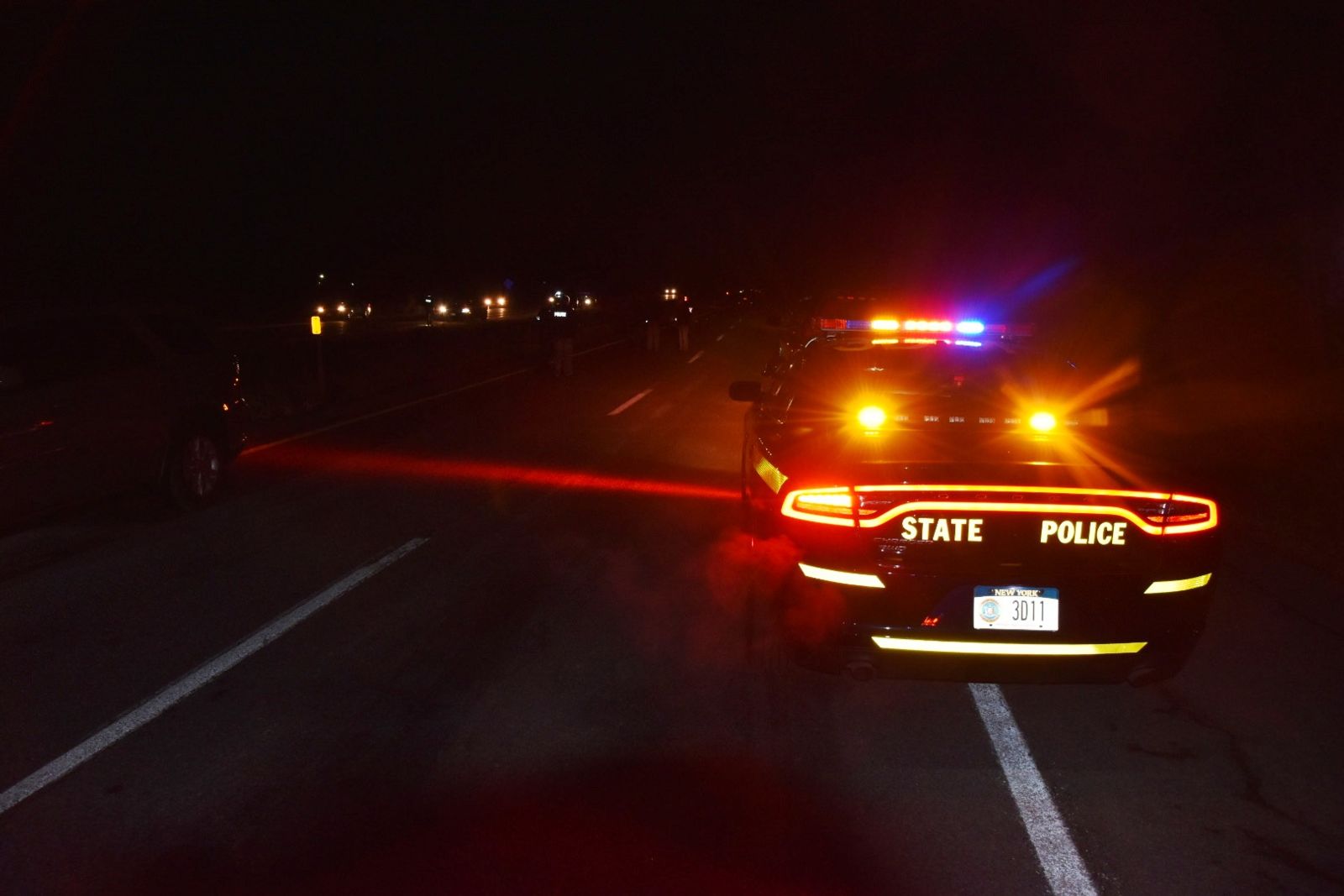 State police is investigating a fatal pedestrian accident that occurred Dec. 17, 2021, on Northern Boulevard near the intersection of Totman Road in the town of Cicero.

Preliminary investigation determined at approximately 7 p.m., a 20-year-old male identified as Chatuma M. Crawford of Kirkville, was walking along Northern Boulevard when he entered the roadway to retrieve his cell phone, walking into the path of a southbound 2018 Toyota operated by Michael A. Aregano, 52, of Cicero.

Crawford was pronounced dead at the scene. Aregano, an off-duty police officer from Cicero, and his passenger were transported to Crouse Hospital for evaluation. A state police drug recognition expert responded to Crouse Hospital and evaluated Aregano for any drug or alcohol impairment, which was negative.

The investigation continues and is now being handled by the state Attorney General’s Office as required by law.