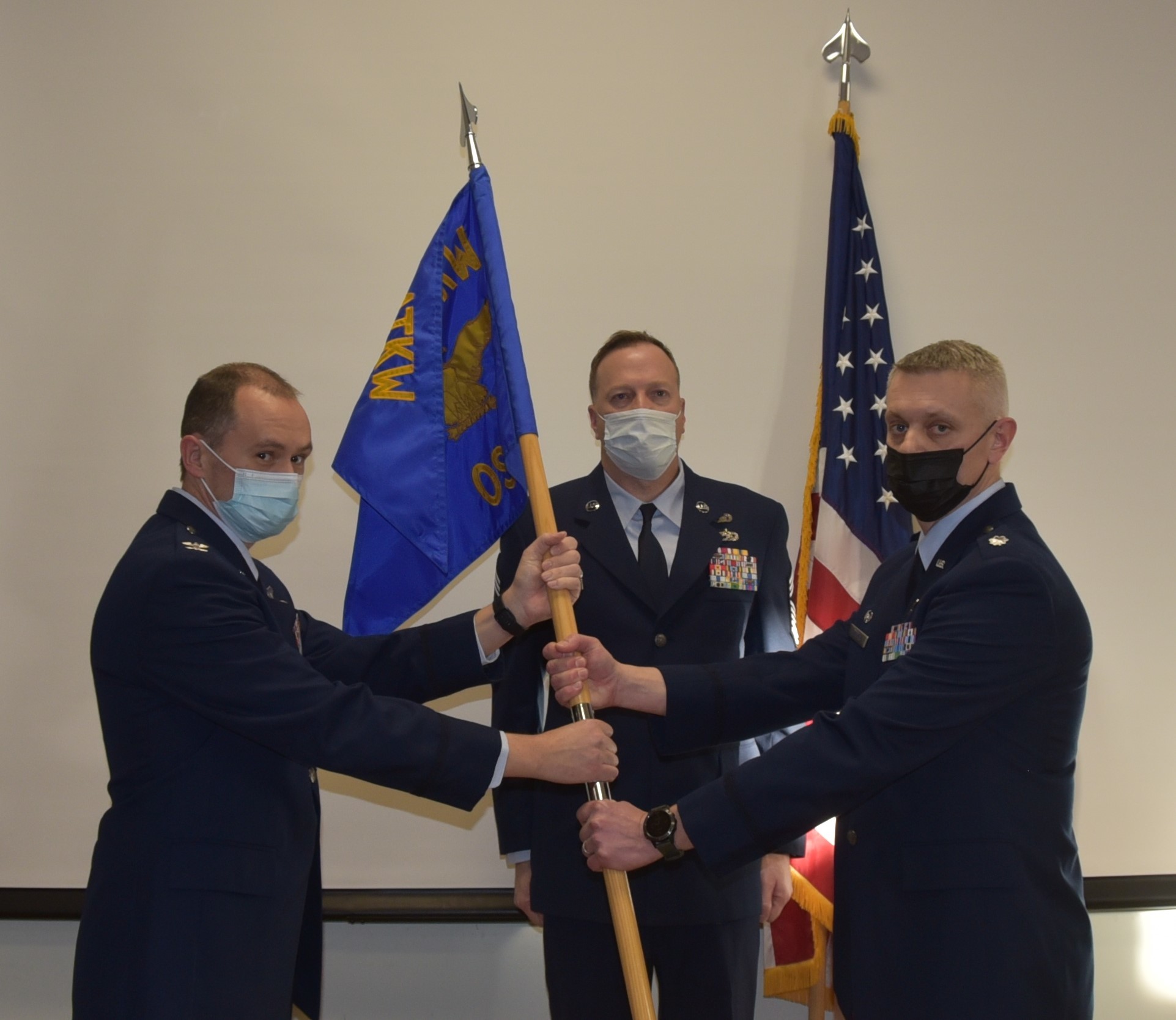 Hamm replaced Lt. Col. Keith A. Walker, who had led the 174th Operations Support Squadron since 2019.

Hamm is a 2003 graduate of Bridgewater State University and received his commission through the Reserve Officer Training Course at Boston University.

His positions while in the Active Air Force include:

Hamm has flown missions in support of operations in Afghanistan and Iraq during his career.