Abolitionists inducted to Hall of Fame 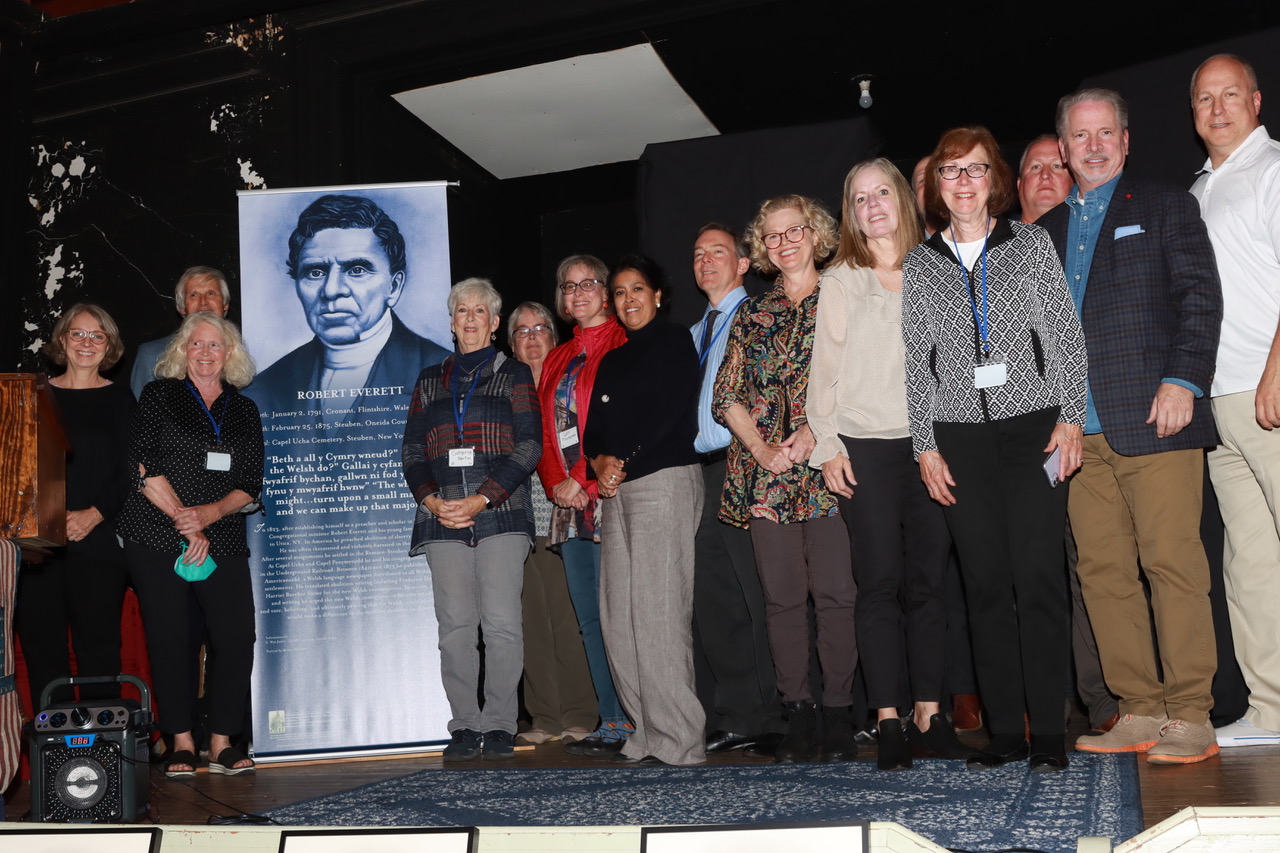 Descendants and sponsors traveled from across New York state, as well as from California, Connecticut, Florida, Georgia, Kansas, Massachusetts, Minnesota, Missouri, Ohio, Rhode Island and Texas to participate in the abolition symposia and inductions of three abolitionists to the National Abolition Hall of Fame and Museum. (The 2020 inductions were postponed twice due to the coronavirus.)

Inductee Calvin Fairbank’s great-great-granddaughter Lynn Fairbank presented her ancestor’s symposium during the afternoon symposia, and Fairbank’s great-great-great-grandson Justin Schlesinger presented on the Fairbank house museum in Dedham, Mass. Fairbank was born in Pike and is buried in Angelica. He spent most of his life in Ohio and Kentucky freeing slaves and being jailed and punished severely for his abolitionist activities. Fairbank descendants and sponsors joined the formal induction ceremonies Saturday evening.

Mary Liz Stewart and Paul Stewart nominated and presented Stephen Myers on behalf of the Underground Railroad Education Center in Albany. The UREC is located in the 19th-century home of Stephen and Harriet Myers. Sunday afternoon Jessica Harney presented on the Myers’ development of the Florence Farming and Lumber Association in Oneida County. Two descendants of the Myers joined the Stewarts on stage for the unveiling of the banner, which will be installed in the Hall of Fame.