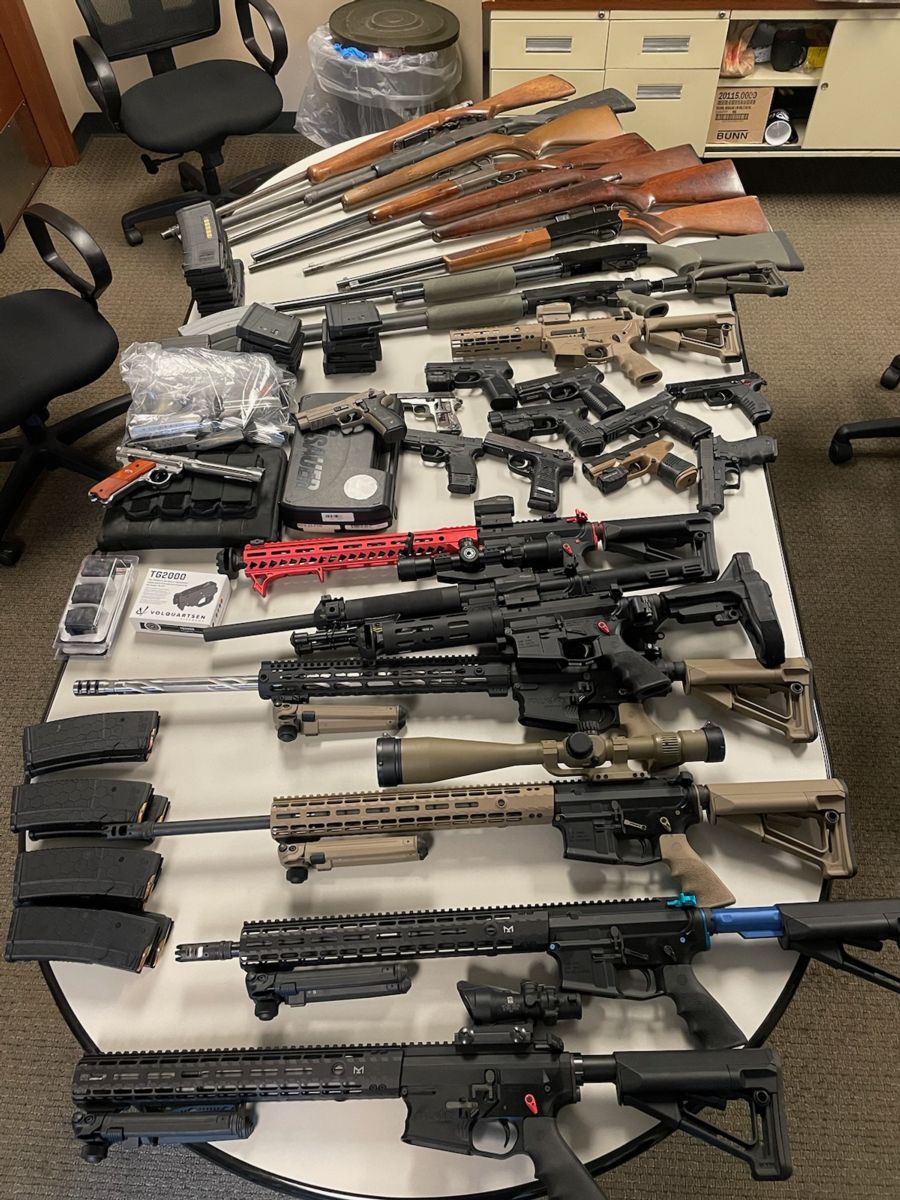 The arrest is the result of an investigation into an illegal narcotics complaint inside his residence on South Road in the town of Fenner. During the investigation, drug paraphernalia, including syringes and numerous glassine envelopes, were located in the area of numerous handguns, assault rifles, assault pistols, and high-capacity magazines.

Butts was arraigned in Fenner Town Court and released on $35,000 bail.