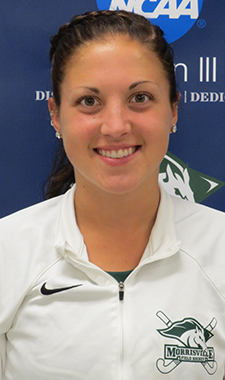 The National Academic Squad recognizes those student-athletes who have achieved a cumulative grade point average of 3.30 or higher through the first semester of the 2015-16 academic year.

Goldstein is a repeat selection to the squad, earning honors last season as well. She also was recognized by the State University of New York Athletic Conference (SUNYAC) for two straight years for her academic and athletic excellence on

This past fall, Goldstein was also named to the SUNYAC Commissioner’s List, acknowledging those that maintain a cumulative GPA above 3.30.

Gamlen is a first time selection to the National Academic Squad and also earned accolades from the SUNYAC as an All-Academic and Commissioner’s List honoree.

More arrests made after multiple overdoses in Sylvan Beach