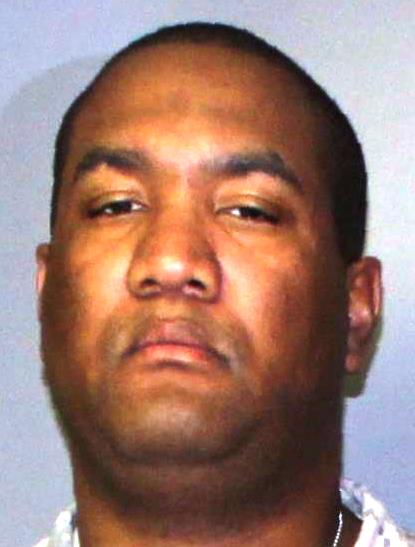 On April 29, State Police responded to a public lewdness complaint at Dollar General on State Route 11 in the Town of LeRay. Upon patrol’s arrival, the suspect had left the store. During the course of the investigation, patrols were given a vehicle description and plate number of the suspect.

Steven A. Featherston II was located, arrested and charged with Public Lewdness, a class “B” Misdemeanor; he was issued an appearance ticket returnable in the Town of LeRay Court at a later date for further court actions.