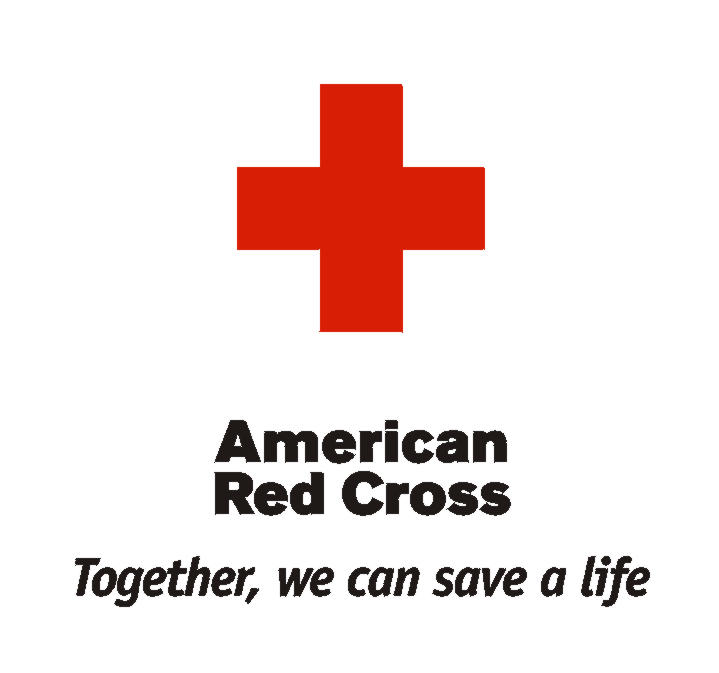 August is American Red Cross Month in Cortland County.  Legislature Chairman Donnell E. Boyden signed the Proclamation in observance of the organization’s 100th Anniversary of service in the community.

The American Red Cross of Cortland County was chartered on August 17, 1916 and generations of volunteers have been serving their neighbors ever since.

Throughout the past year, the Red Cross has participated in Cortland-area community events as part of the ongoing Centennial Celebration.

On Tuesday, Aug. 2 at 9 a.m. in front of the Cortland County Office Building, Chairman Boyden will join Red Cross Regional CEO Rosie Taravella in raising the Red Cross flag in observance of the centennial and Red Cross Month in Cortland County.

Plans are also underway for a community reception later in August.  Details will be announced soon.

About the American Red Cross:
The American Red Cross shelters, feeds and provides emotional support to victims of disasters; supplies about 40 percent of the nation’s blood; teaches skills that save lives; provides international humanitarian aid; and supports military members and their families. The Red Cross is a not-for-profit organization that depends on volunteers and the generosity of the American public to perform its mission. For more information, please visit redcross.org or visit us on Twitter at @RedCross.