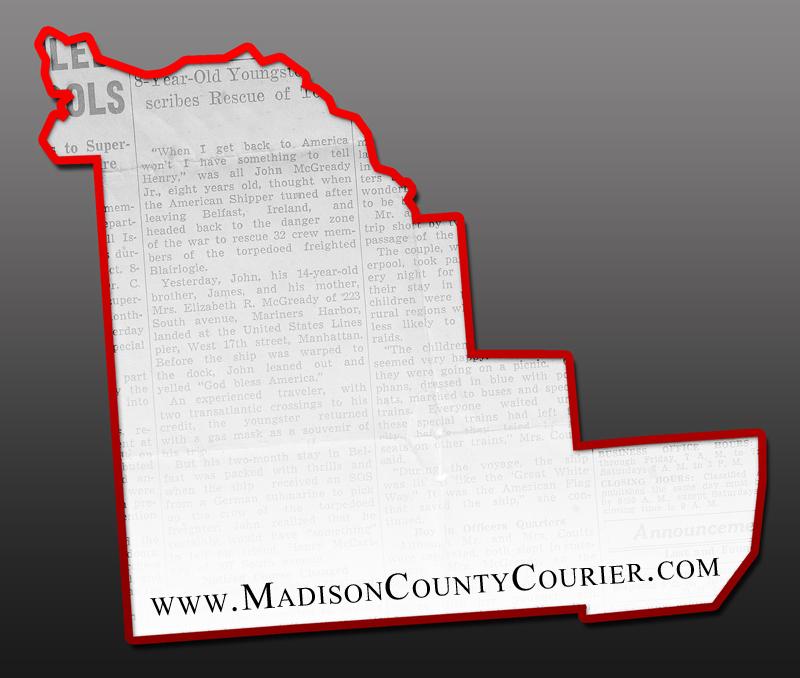 Woodland Farm Brewery is excited to announce the first release of limited bottles of barrel-aged beers on November 5 at 11 am at our Trenton Rd location. The time has finally come to share some of our big ol beers that we’ve aged in our barrels in the brewhouse! We bottled 5 different versions of 2 big beers! These beers not only showcase a local farm brewery but other NYS businesses including Adirondack Barrel Cooperage in Remsen, Black Button Distilling in Rochester, Pylman’s Apiaries in Holland Patent, and Pioneer Malt in Rochester. For the event, we will have live music at noon from Ben and Tim of Remsen Social Club with possible special guests. Rick’s Roaming BBQ will be serving a special sauce made with one of the beers as well. Both beers were brewed using NYS malt from Pioneer Malting. This is not only a celebration of our first bottle release but a celebration of local partnerships!

The first beer is LB Lives; an English style barleywine that finished at 9.7% abv. This beer is a malt forward beer brewed with local honey from Pylman’s Apiaries, has flavors of dark fruit, raisins, plums, and fig. As the weather gets colder, this is the perfect beer to share with friends and family to warm the bones. We have two versions of this beer bottled; new oak barrel and bourbon barrel. The new oak barrels are from Adirondack Barrel Cooperage LLC and the bourbon barrels came from Black Button Distilling! There is a very limited number of bourbon barrel aged LB Lives; only 10 cases! The non-barrel aged version of LB Lives is on tap now at the brewery so customers can get a preview of what to expect from the barrel-aged beers!

The second beer was a second batch of No Treason. When we tasted the first batch, we figured the only thing missing was some time in oak! No Treason, an adambier, finished at 9.1% abv with flavors of toasted breads, dark caramel, sweet honey, and smoke character. There are 3 different bottled versions for this batch; new oak, bourbon No Treason, and a single bourbon barrel #122 No Treason. The single barrel is available only to pint club members and the regular bourbon is also a limited number of cases.

Rain or shine, the bottle release party will begin at 11 with music at noon!