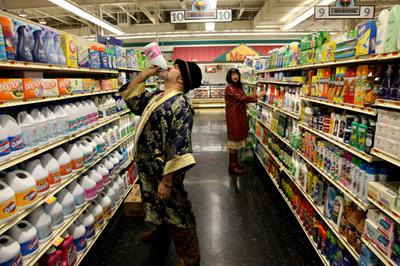 For our last show of the year, we wanted to bring back a favorite. Jack Grace is a singer, songwriter, and guitarist hailing from Brooklyn. Simple enough, unless you happen to happen to work in the music business. The entertainment world loves a label: character actor, avant-garde painter, fill-in-the-blank musician. Jack writes for himself and plays for others. Simple.

Five previous releases and tracks featured in the films “Super Troopers” and “Beer Fest” have garnered both a growing following and a steady hum of praise. His debut, Introducing the Songs of Jack Grace, was an acoustic affair, which many mistook as country.

“Fine, call it country if you want,” he said at the time. “What you label it doesn’t mean all that much to me.”

What mattered? There were new rules to be broken. His most recent release, Drinking Songs for Lovers, had some fine country numbers, but he added mariachi horns to give them a Latin flavor, inspired by his yearly pilgrimage to Tulum, Mexico, where he likes to write songs on the beach. His previous outing was a country concept album called The Martini Cowboy, featuring in a bossa nova number with lap steel front and center.

His band rocks too hard to be country. It always has. And the band members come from all walks of life: jazz, rock, country and, well, other.