Whitesboro man arrested for operating a snowmobile while intoxicated 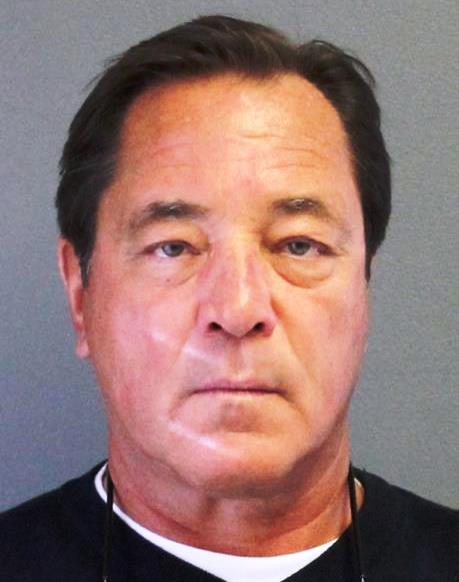 On Saturday, Jan. 28, 2017, at approximately 8 p.m., State Police responded to a reported unconscious person in the roadway along South Shore Road in the Town of Webb. Investigation revealed Sperling was located by a passerby lying a few feet from a Yamaha snowmobile.

Sterling was transported to St. Elizabeth’s Hospital in Utica where he was treated and released.