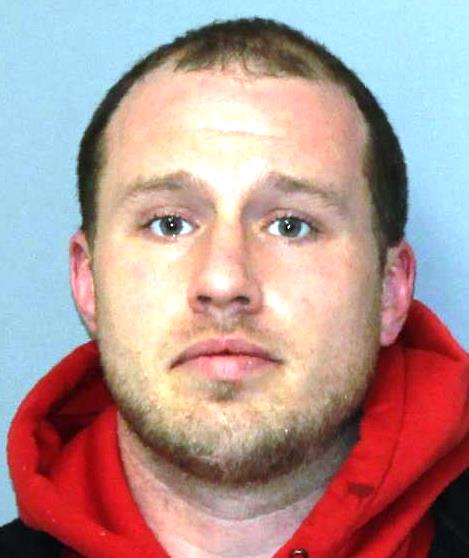 On Sunday, Jan. 29, 2017 State Police responded to State Route 264 in the Town of Schroeppel for a report of a two-car property damage motor vehicle accident. While Troopers were responding to the scene, 911 reported one of the driver’s involved in the crash, identified as Kellan J. Meade, fled the scene on foot.

After arriving at the scene, Troopers followed footprints in the fresh snow for approximately two miles.  Deputy Taylor from the Oswego County Sheriff’s Office located Meade on Pendergast Road where he was taken into custody without incident.  Meade refused any medical treatment from EMS.
Meade provided a breath sample with a BAC of .22% and was charged with Aggravated Unlicensed Operation 1st degree due to his NYS license being suspended.