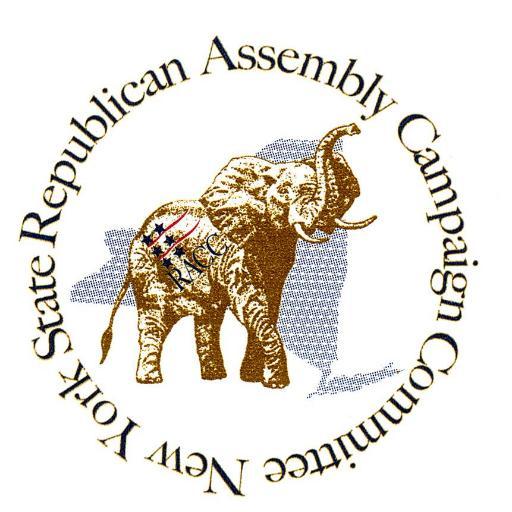 Rothschild: Magee’s ‘wish-list’ will have Central New York digging out for decades

“Bill Magee a few years ago voted in favor of changing the STAR program – and we’ve seen the disastrous results. Thousands of Central New York families still haven’t received their STAR check that Albany owes them. We can thank Bill Magee for that.

“But his vote in support of the New York City Assembly Democrats’ budget wish-list this year once again questions his ability to make decisions that benefit Central New York and the Mohawk Valley.

“And the wish-list was topped by an intentional omission of ride sharing in Upstate New York, something his New York City colleagues have been blocking for years.

“Mr. Magee’s support for each of these reinforces his penchant for helping illegals more than middle-class families who are sinking with the high cost of health insurance and college.

“His votes signal the tax-and- spend addiction he has. Mr. Magee shares the responsibility for New York being the highest taxed state in the country. It’s why jobs and families are fleeing our region.

“Our elected officials should be working to make life better. That starts with lowering taxes, making college more affordable for middle-class families, supporting our family farms, and empowering businesses and families to continue to call New York home.