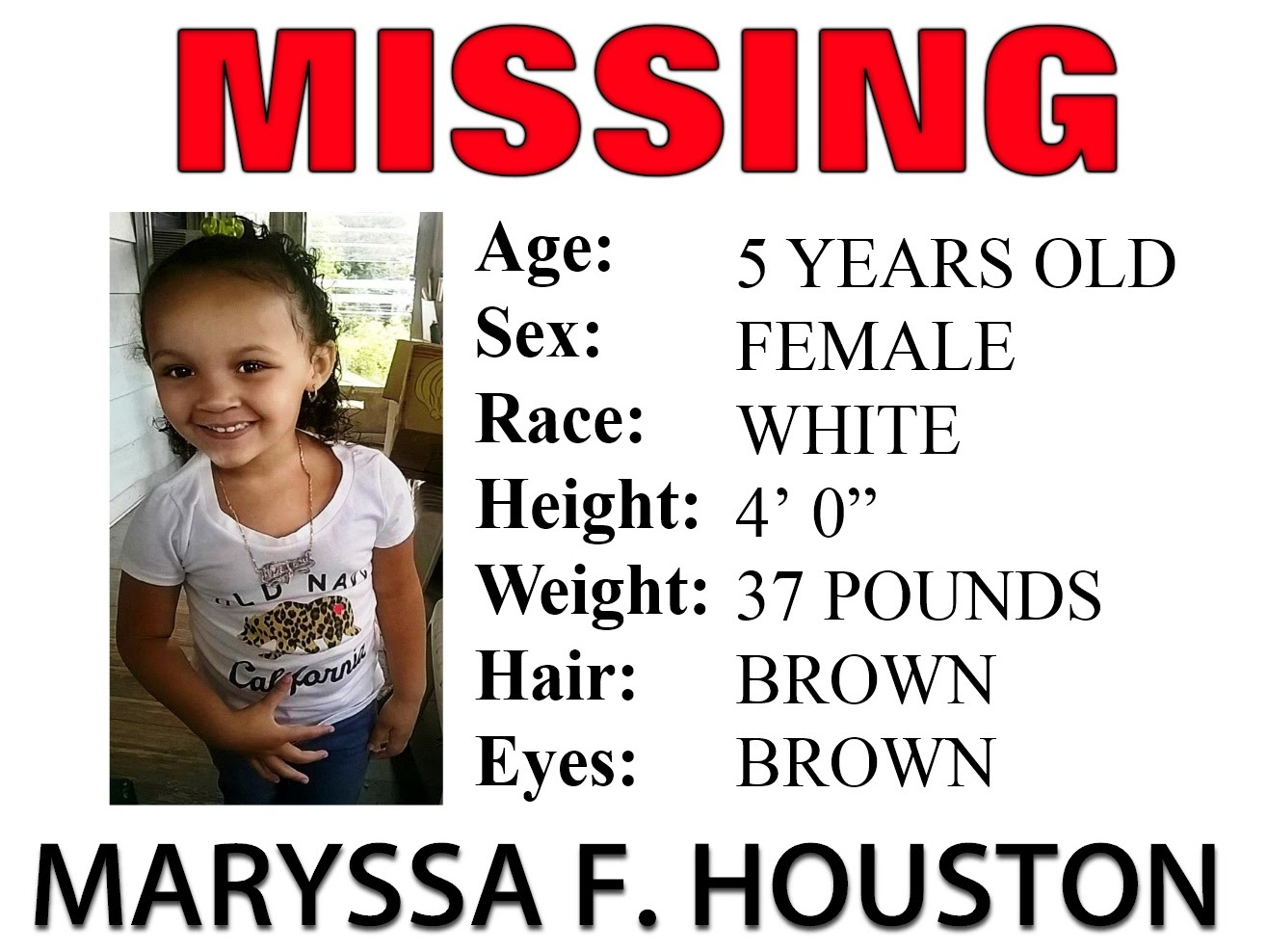 The New York State Police in Lafayette are seeking the public’s assistance in locating two women and a child from the town of Tully.

New York State Police were called to a residence on Tully Farms Road in the town of Tully after Melissa Avery was reported missing by her mother. All three individuals were supposed to drive to an unknown address on Song Lake in Preble for a BBQ June 12, 2017. The three were traveling together in a 2011 Ford Explorer, color gray with NY registration GYX-7740.

If anyone has information concerning the whereabouts of Jamie, Melissa or Maryssa they are asked to contact State Police Headquarters in Oneida at (315) 366-6000.