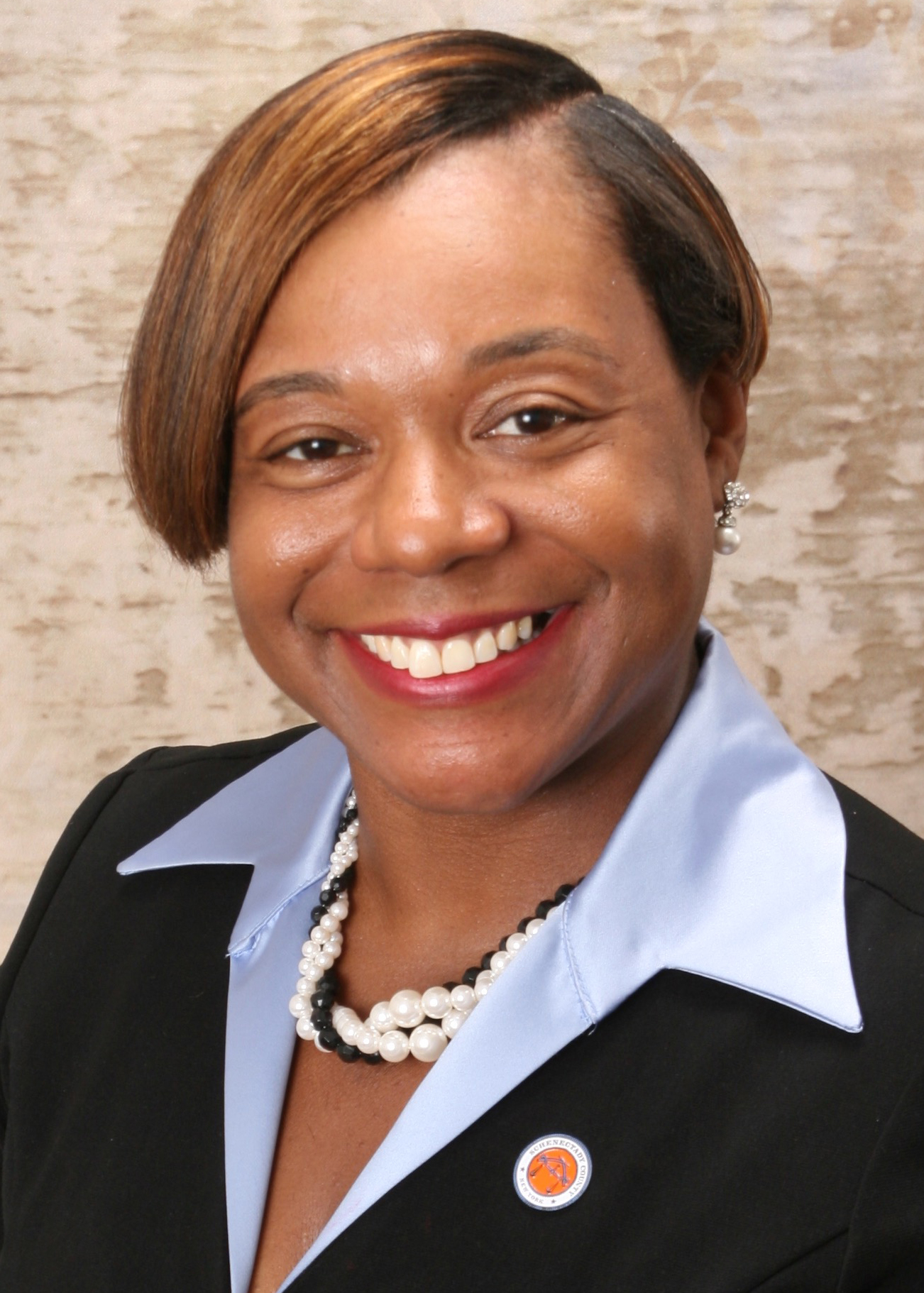 Central New York Citizen Action will hold a community meeting  Monday, Oct. 23, at 7 p.m. to discuss reactivating the Human Relations Commission in the City of Utica and creating a new commission for Oneida County.

A human relations commission, existed in the City of Utica during the 1960’s, but was discontinued about twenty years ago.  The Reverend Dr. Franklin J. Upthegrove, a revered religious and community leader who was pastor of St. Paul’s Baptist Church in Utica,  also served as Utica’s Commissioner of Human Relations.

The re-activated Commission will have a two-fold mandate: to foster equality and to reduce discrimination. It will fulfill this mandate through public education and community initiatives, resolution and settlement of complaints of discrimination, and advocacy for human rights. It will also help cultivate understanding and respect among the many diverse communities within Utica. The Commission is authorized by City of Utica Code and the New York State General City Law.

There are about 16 human relations/rights commissions in New York State and some communities are considering starting new commissions.   “In this time of divisiveness and rising incidences of hate crimes and bigotry, we need a local human relations and rights commission to protect human rights for all groups, said John Furman, President of the Central New York Citizen Action.  “Local action is needed more than ever to prevent human rights abuses in this age of roll- back of civil and human rights.”

Ms. Barrie Gewanter previously served as Executive Director of the Central New York Chapter of the New York Civil Liberties from 2003-2015. Ms. Gewanter was a key leader in the United as One group that advocated successfully for the Syracuse police review board legislation to be rewritten and for the formation of a jail oversight committee.

Angelicia A. Morris is currently the Executive Director of the Schenectady County Human Rights Commission, and serves as the primary point of contact for anyone whose rights have been violated.  She also works as a partner with many agencies and organizations to prevent rights violations from occurring.  Ms. Morris is the youngest person and the first African American female in Schenectady County history to oversee a county agency.

In June 2017, Central New York Citizen Action was successful in securing approval of the City of Utica Common Council in enacting a Welcoming City resolution.