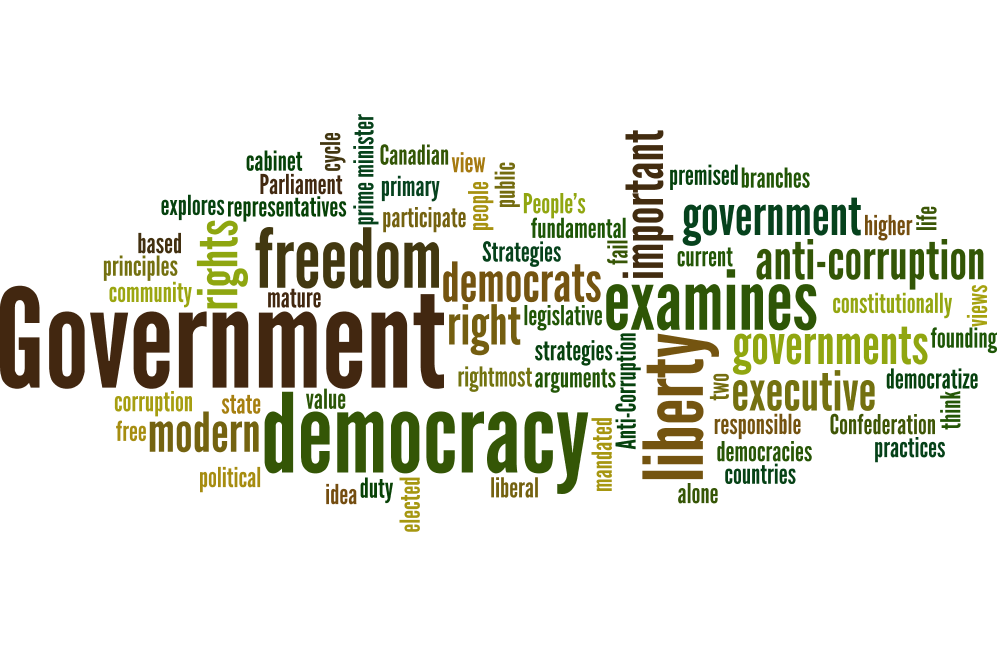 Town of Lebanon board members approved a tentative road repair plan for 2018, set a public comment period for the April 9 meeting in Randallsville, finalized proposed Land Management Local Law changes, considered adopting a local that will establish minimums for acreage and barns for livestock and farm animals, explored new information on broadband expansion in the township and authorized equipment repairs.

Town officials also established the annual Lebanon Townwide Cleanup Day and Roadside Cleanup for Saturday, May 5, 2018. Two dumpsters will be provided by the Madison County landfill and residents will be allowed to bring in two bags of roadside trash to dispose of as well as two pieces of furniture. In addition, residents may also bring in standard recyclables and items normally accepted by the landfill at transfer stations. Town residents and local community organizations and churches are encouraged to also schedule cleanup efforts on this day to take advantage of the opportunity.

Town board members completed final review of the LMLL changes  which will be limited primarily to new definitions, changes in language, reductions in road frontage requirements and has asked Attorney Steven Jones to begin the review process with the Code Enforcement Officer of putting the proposed changes into final local law language. Town officials will not adopt recommendations with regard to allowing more homes per building lot nor will the mobile home park guidelines be changed nor will seasonal campers or other types of residences be granted year round status. Town officials did agree to alter language so that the town law is in compliance with and makes reference to the constantly changing state Uniform Fire and Building Code.

Lebanon officials were provide updates by Supervisor Jim Goldstein on broadband grant expansion schedules provided by Frontier and he also offered to provide information on which locations will have which vendors providing broadband expansion. State grants were awarded by census block bids so the town will need a resident’s full address to determine whom their vendor will be. At this time, vendors include Frontier, HughesNet which is primarily a satellite based internet system and Charter Communications, which is formerly know as Time Warner Cable and has the cable franchise agreement in the township.

Supervisor Goldstein reported he is working with other south county officials to get the vendors to disclose their plans but reports Frontier says its buildout of broadband expansion will be complete by Dec 2018 according to the NYS Broadband Initiative and Empire State Development office.

In other town board business, town officials:

Town board members will meet again April 9 at the Smith Valley Community Center in Randallsville at 7:30 pm.