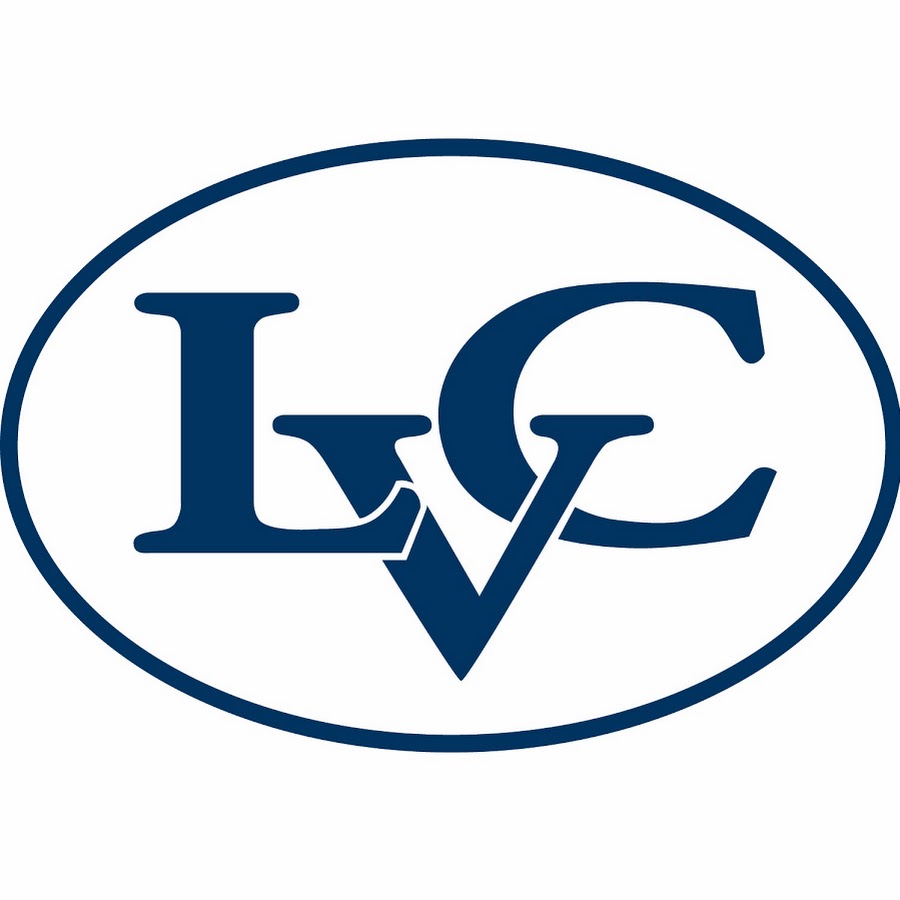 Daniel Galvez of Hamilton is one of more than 150 student-athletes who competed for the Flying Dutchmen during the Winter 2017-18 sports season. Galvez, a graduate of Sherburne Earlville Central School, is pursuing a bachelor of science in computer and data science at The Valley.

Galvez was a member of the men’s ice hockey team. In their second season back in Division III since 2009-10, Lebanon Valley made its return to an NCAA Division III Conference Championship Tournament for the first time since the 2003-04 season. In 2017-18, the Dutchmen bettered their overall record from the previous season from 4-19-2 to 12-10-2.