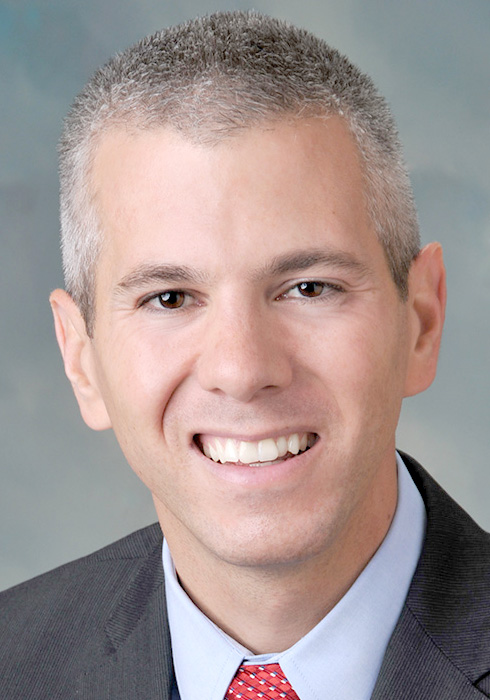 Assemblyman Anthony Brindisi, candidate for Congress in NY-22, will appear on four ballot lines in the November general election. Brindisi will be on the Democratic, Independence, Working Families and Women’s Equality party lines, and Brindisi is the only non-incumbent Democrat in the state who will appear on the Independence Line.

Below is a recent history of the candidates and votes on the Independence Party line:

In 2016, Claudia Tenney received 46.5 percent of the votes cast in the Congressional race.

“I’m pleased and humbled of the support I’ve received across party lines,” Brindisi said. “I’m running for Congress to be an independent voice in Washington and deliver results for upstate families, not the special interests. It’s clear we are building real momentum as we move forward in this campaign.”